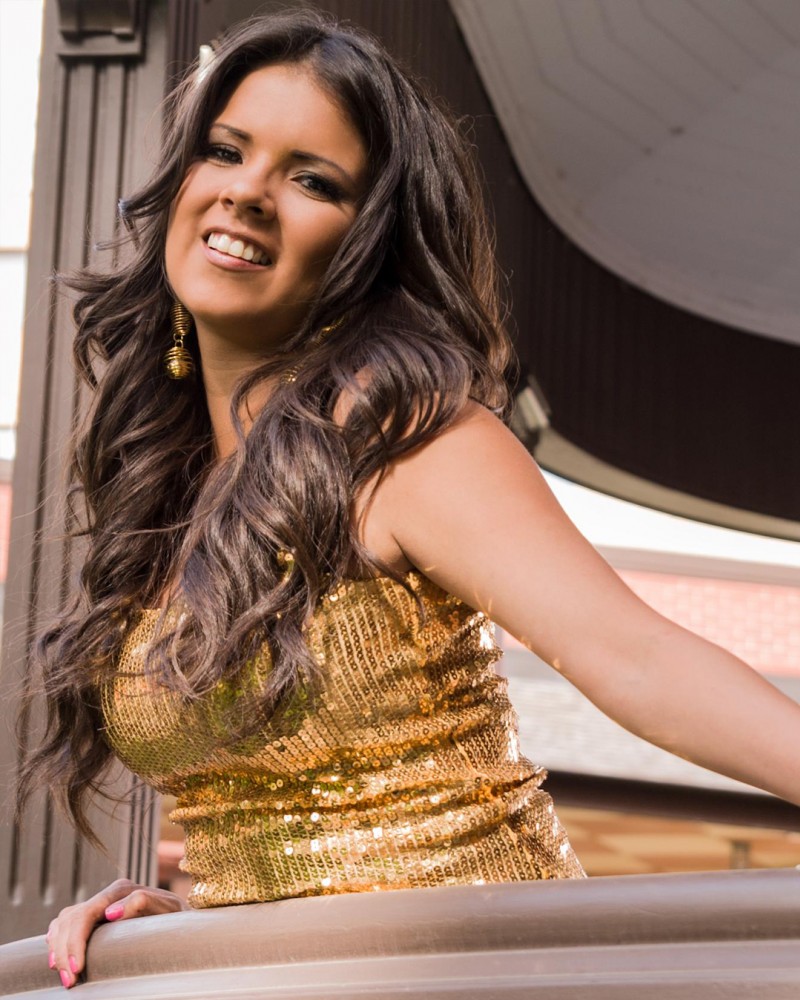 DJ Miss Vee is a young Indigenous woman born in Winnipeg, Manitoba and grew up in a small town called Riverton. She moved to Winnipeg at the age of 16 years old, and was introduced to city life. Se discovered her love of electronic music at underground parties, such as AM after Hours and Sound Republic events. She became mesmerized by how the DJ's mixed music and amazed by their ability to create such a high energy for the crowd. Eventually she became interested in doing what they did to her. Before she invested in a setup she would spend hours on virtual DJ, only using a mouse and finding songs from YouTube. She never thought shed have the opportunity to play at clubs and of course, her favorite, underground raves.

DJ Miss Vee is passionate about fidget, filthy electro and anything that can make a crowd dance. She is also capable of mixing hip hop and top 40. Her top priority is to have fun & to make everybody dance. One of her favorite quotes are: "The best thing about being a DJ is that you make people dance to your own tunes and get paid for that. When you see so many people having a good time, and they give you the credit for it, I think it's an amazing high. Nothing better than playing for the crowds who love and appreciate your work -  it gives you a high that nothing else can." - DJ Khushi

DJ Miss Vee has made her first appearance at Pulse nightclub in December 2012, and gradually started making appearances at clubs such as Republic Nightclub, Opera Ultralounge, Aura Nightclub and various underground parties. One of her biggest accomplishments was being able to open for international DJ Heavygrinder, who also happened to be one of her influences. She was also named the top 5 female DJs in Winnipeg and has played alongside DJ sw@T.