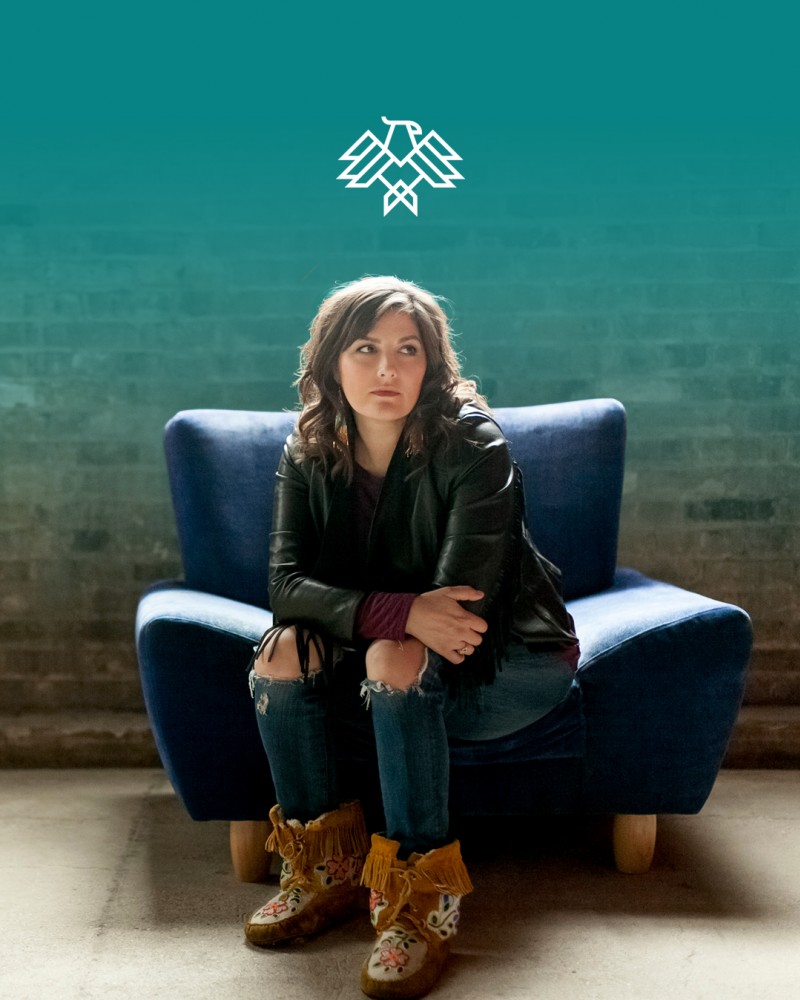 desiree dorion's fourth studio album, tough street, is a beautiful and humble homage to her upbringing. this is her most personal and honest work yet. the album compiles "darkly beautiful and introspective songs ... [her] best recorded vocals yet," (bruce leperre, 730 ckdm). her first single from the album, "whiskey knows," was released to country radio across canada and reached #1 on the indigenous music countdown and landed on the canadian country music charts. tough street was nominated for five manitoba country music awards (mcma) and a canadian folk music award (cfma). dorion took home the award for songwriter of the year at the mcma for co-writing "whiskey knows" with chris burke-gaffney. "whiskey knows," is also a semi-finalist in the international songwriting competition (isc). the follow up single, "like a flower," also reached the canadian country music charts and is currently climbing the indigenous music countdown.