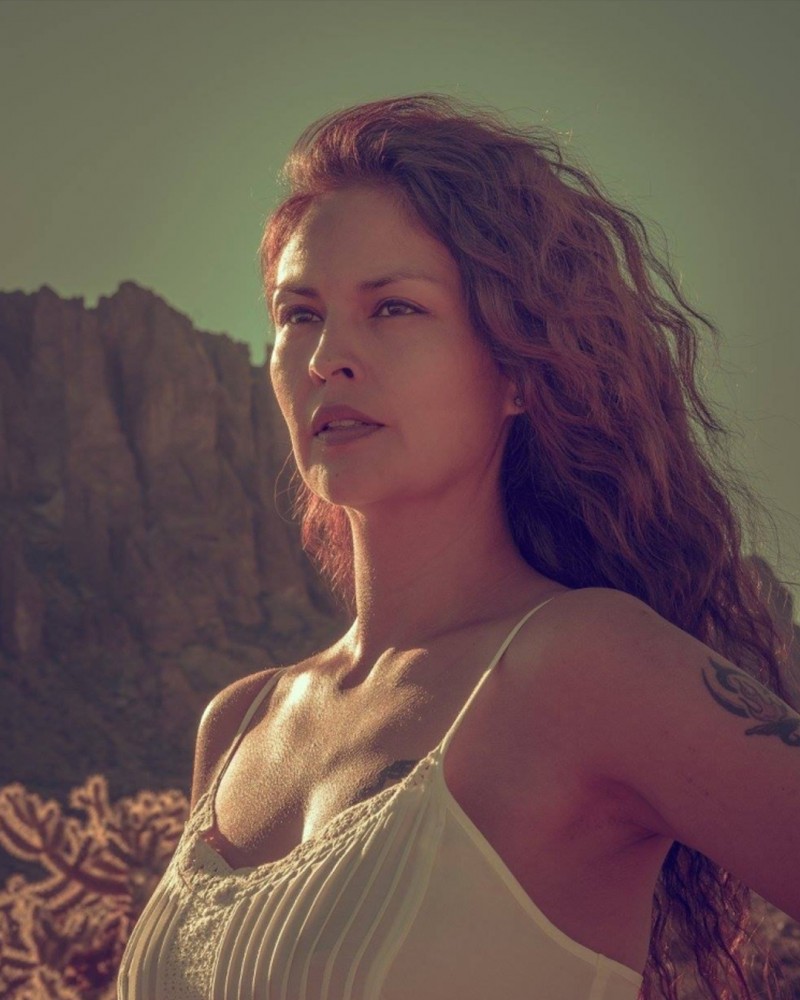 Tracy is currently working on her third release.