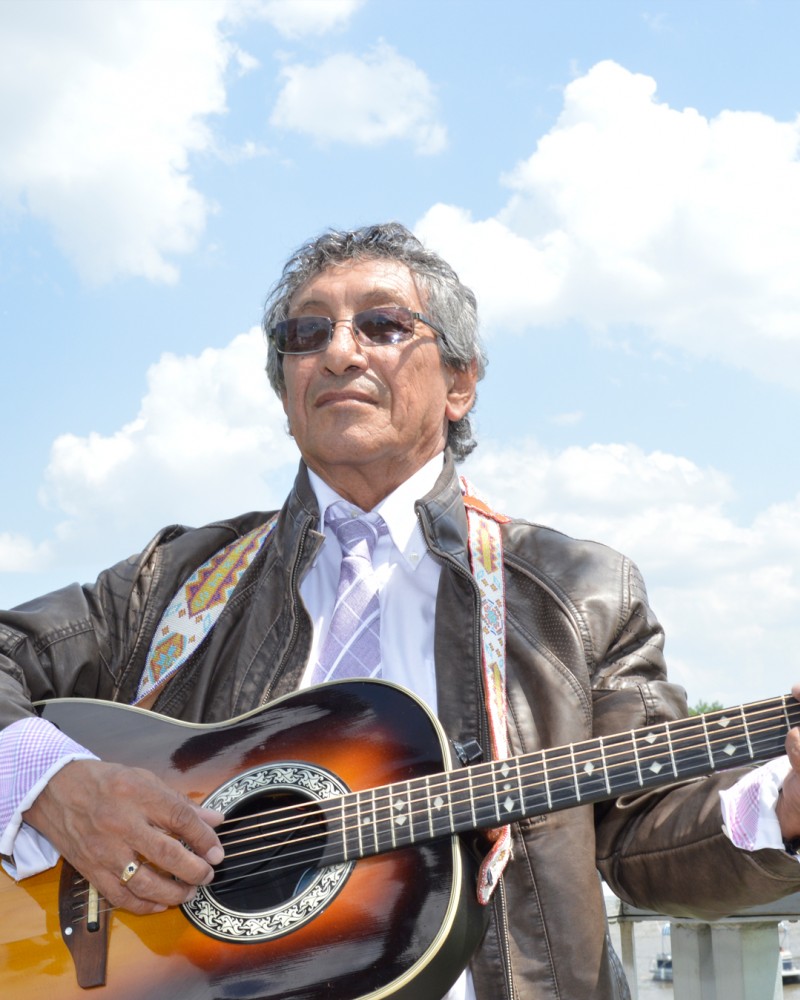 Billy Simard is a singer/songwriter from Manigotagan. He has been involved in music from a very early age surrounded by the influences of a musical family. He has had many songs recorded by various artists over the years. Some of his musical accomplishments are: King of The Saddle at age 13, Manitoba songwriter of the year, Canadian Aboriginal Music award for best folk/country album, semi finalist in the International Songwriting Competition, and induction into the Manitoba Aboriginal Music Hall of Fame. Billy now has a brand new CD released this year called “Being Free” It is a collection of new songs written by Billy and has been producing much positive response among Billy’s local supporters and people at radio. This will be Billy’s first appearance on stage in close to twenty years.