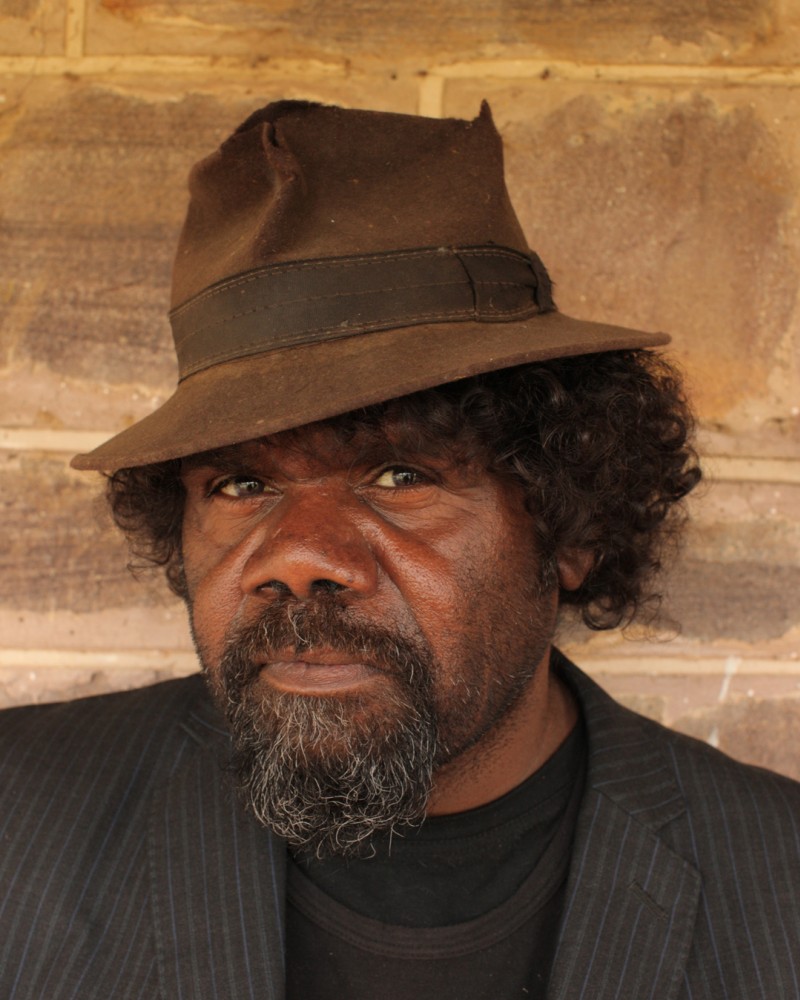 The man Everbody's Talking about in the world music scene globally is Indigenous soulster Frank Yamma, the voice of Australia’s Central Desert. An initiated Pitjantjatjara man, Frank sings in his native Indigenous language and in English. His mighty songs, magical guitar playing and deeply arresting voice cross cultural and musical boundaries – a love song sung in Pitjantjatjara will make your heart sing in whatever language you speak. Having spent the last six years touring across North America, Europe and UK with shows in Canada, Latvia, Wales, Ireland, England, Scotland and Switzerland, Frank Yamma continues to capture the hearts and emotions of all who see him perform. In 2016, Frank will perform his third tour across Canada in August. Locally, Yamma has performed at countless festivals and high profile events including the 2015 TEDxSydney. He won Best Independent Country Album at the 2015 Independent Music Awards and was nominated for a National Indigenous Music Award for his latest album ‘Uncle’. The 2014 release, a follow up to his hugely successful 2010 album ‘Countryman’ shows the continuity of a musician that is hitting his peak with grace and conviction.