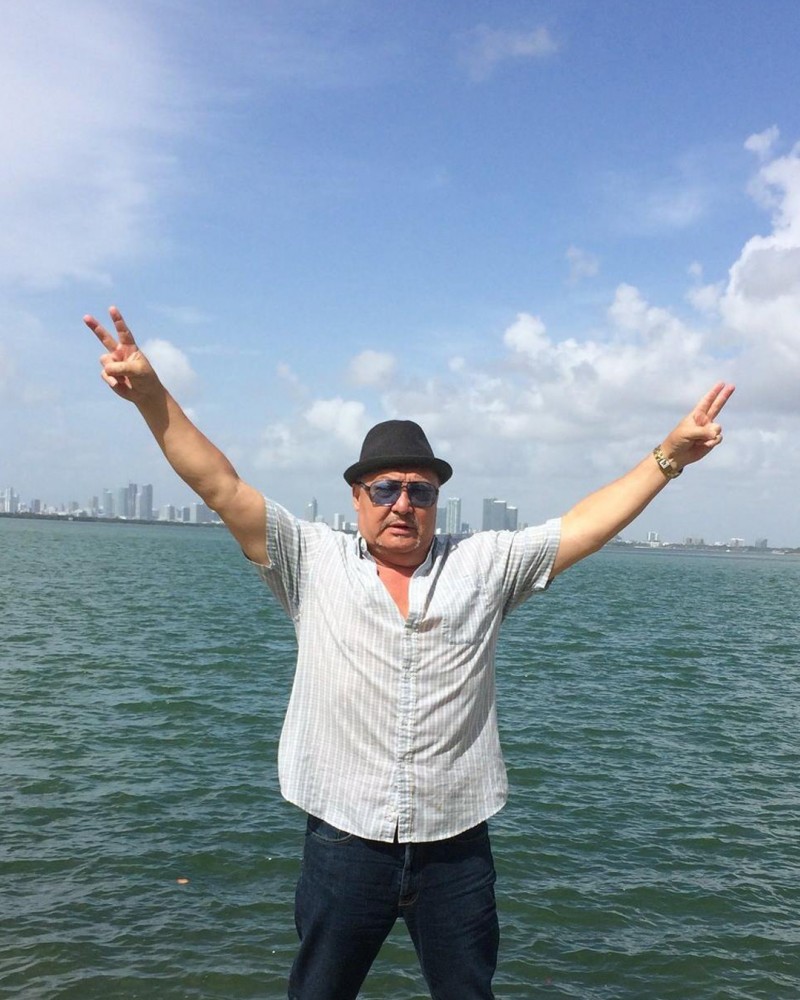 Independent singer/songwriter, Bob Chartrand was born Robert Marvin Chartrand on August 21, 1957 in Winnipegosis, Manitoba. He is the third eldest child of Antoine and Irene Chartrand's ten children. Bob has four other brothers and five sisters. Bob clearly remembers his hardened childhood and has often reflected on seeing his dad build their two room log house with the help of a few members of his home community. Provincial Trunk Highway number 272 ends at the north point of Duck Bay, a peninsula town. Bob has reflected about how many times, as a dreamy eyed youth, he looked down the road south yearning for the bigger world he knew was somewhere beyond the town’s perimeter.
While away north in residential school Bob's family uprooted to the big city of Winnipeg. After his own arrival there he, his brothers Alvin and Richard and a friend Adrian Spence formed a band. Bob had taken music in high school and was a regular at talents shows.His influences derived from CCR, Bob Seger, Eric Clapton and a surging rock presence on radio at the time. Country was crossing over and blues was daring to rock. Fusion was in and it was sweeping the world. Driven by these sounds the fledging group played at inner city high school grads and other social functions. They honed their craft so much that in the early 80s the boys, became the Jesse Band and headed out to the festival and bar circuit on a full time basis. Soon it was fast, furious and long distant touring. From Thunder Bay in the East to Calgary west. Remote areas in the north became a test of endurance at times. In the late 80s Bob moved on to a solo singer/songwriter role.

He signed with the Sunshine Label, an independent recording studio in Winnipeg known for its niche with aboriginal artists. His first few singles were received very well by mainstream radio. In 1989 he was nominated as “Songwriter of the Year” by the Manitoba Academy of Country Arts Awards mostly for a hit song "How Much Longer".. In 1997 his song “Good Day to Ride” performed by Doc Walker won “Song of the Year” at MACAA. It had also been recorded by The Younger Brothers the year previous. He immersed himself into the local Coffee House scene to keep up the public performance but indicated also that this format was far more intimate and socially rewarding.

Publishing ambitions have taken him to LA several times as well as to the Big Apple, New York City. He’s been across Canada to every major city and across the USA, north and south. People drive his social conscious and his fetish to learn more about them. His journeys have taken him throughout Mexico and several times into Communist Cuba. He’s discovered many stories which are weaved creatively into his writing and recording projects.

In 2009 he came upon Bedside Recording Studio.Bob Chartrand under the cover of Holly Joan Music decided to independently move forward with a compilation from the Sunshine era and newer concepts. The result is the 2012 release of Bob Chartrand,“The Hits” CD album. He had moderate success levelling off at the number 5 spot on the National Aboriginal Music Countdown with the single "Lets Play Love". Interestingly, the video of this song published to YouTube has garnered thousands of views. Bob's follow up CD "Rebel Blues" was released in April of 2013. It contains ten songs written by Bob, under his birth name, Robert M.Chartrand. The CD spawned three hit singles. The first "She Lies" hit number 1 on the National Aboriginal Music Countdown on September 21, 2013 one day after his father passed. The second release "Beat The Street" achieved a lofty status also, plateauing at number 2 in early June 2014. (popular video on YouTube) The third single from the CD was "Walked Away:. It reached number 2 on the NAMC. Bob Chartrand was in the southernmost USA recently on a song writing excursion. He's known to never let his laurels rest too much. The result is the release of his new CD Big Man Rocks! The world has gotten a taste of his new songs in August 2016. Soon we can all gauge if the standard set by the previous album can be topped by Big Man Rocks! Lets wait and see. Stay tuned!