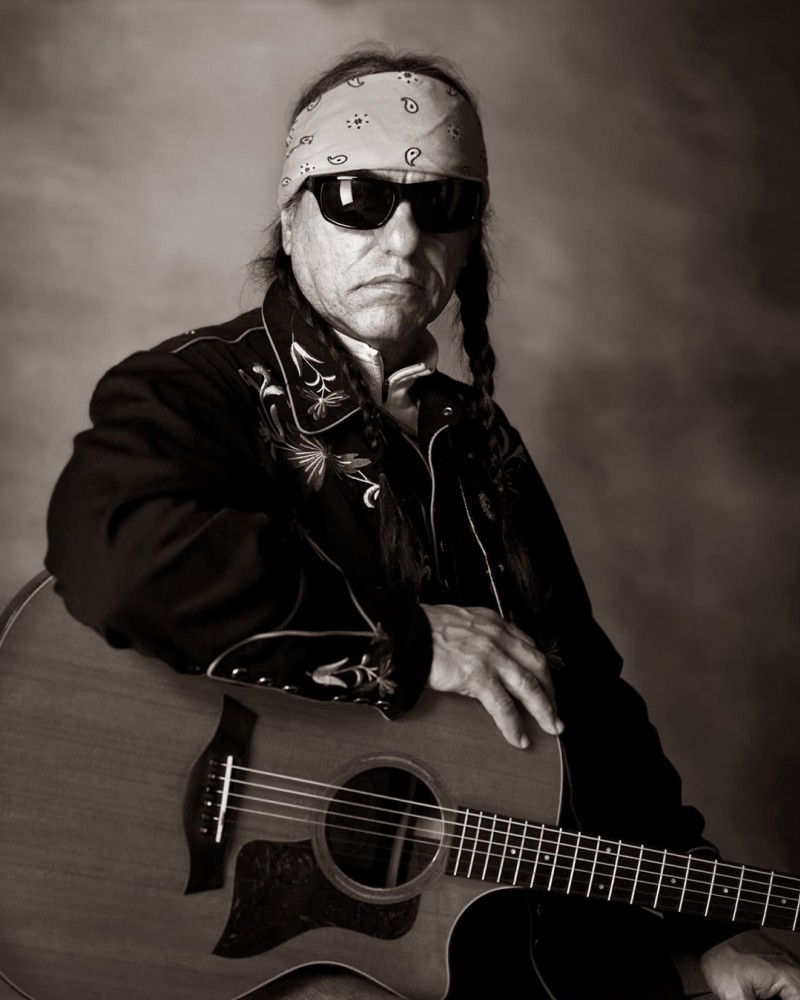 keith secola (anishinabe), writer of the anthemic "ndn kars (indian car)" song, is a highly skilled guitar, flute, mandolin, banjo, harmonica, and piano player who has taken stages at the top of new york city, the bottom of the grand canyon, and everywhere in between.

once refereed to as the native version of neil young and bruce springstein, the native music icon was inducted into the native music hall of fame alongside the ranks of jimmy hendrix, hank williams, crystal gale, and richie valens in 2011.

secola has seven native american music awards under his belts and counts the grateful dead's mickey hard, academic dr. tom venum, and elder karen drift as some of his most notable collaborators.