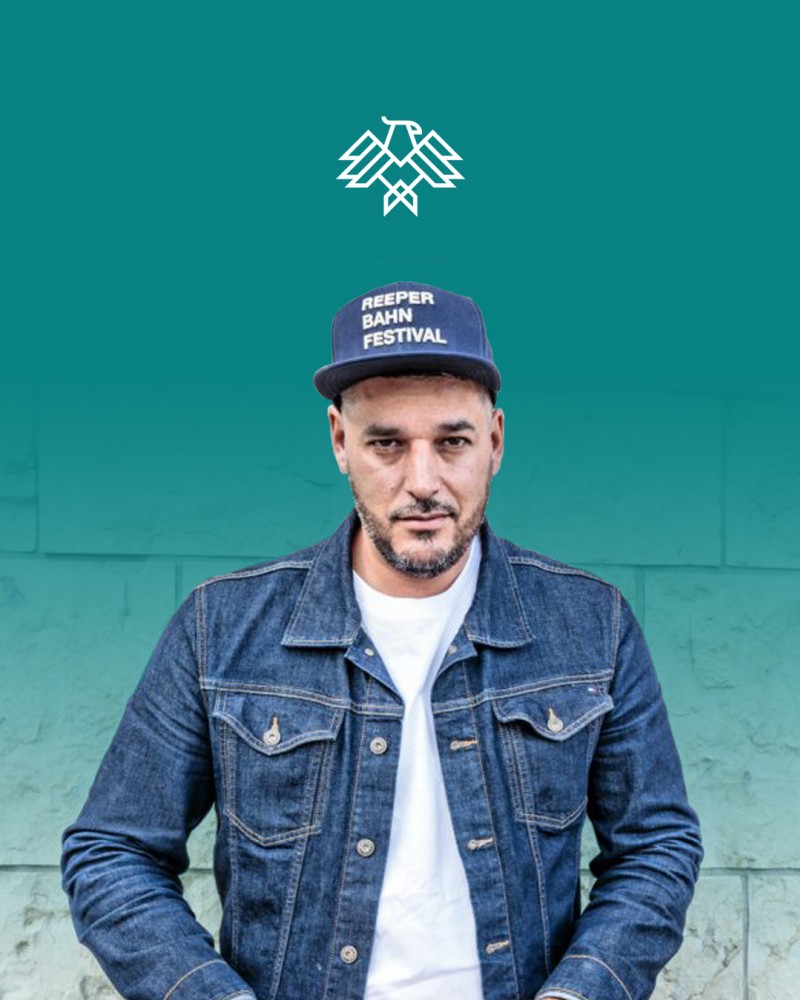 Adrian Sutherland comes from Attawapiskat on the remote coast of the James Bay. He’s a singer, songwriter, musician, recording artist, and the fascinating frontman and founder of roots-rockers Midnight Shine, making meaningful music with important messages that resonate across Canada and beyond.

Adrian is a father of four, grandfather of four, and hard-working husband, proud of who he is and where he comes from. He speaks his Cree language, is a respected cultural leader, practices traditional ways of the land, and is a genuine example of someone who lives authentically.

Passionate about making a difference for youth, Adrian is driven to ensure that young people have access to education, sports and recreation, and the chance to explore skills and talents. He is an Artist Ambassador for Downie Wenjack Fund, and a Master Corporal with Attawapiskat’s Canadian Ranger Patrol where he leads young people in wilderness initiatives. Adrian previously launched a music program with support from MusiCounts, and was instrumental in bringing ArtsCan Circle to his community.

Outside of music, Adrian is an entrepreneur who has been running an eatery in Attawapiskat with wife Judy since 2018. Prior to this, he spent three years as CEO of a community-based business development company, a position he left in 2017 to make more time for music, cultural obligations, and family.

Early in his career, Adrian spent ten years as a certified EMT, providing emergency response paramedic services all over Northern Ontario. He went on to study finance and business management at Northern College in Timmins, and was nominated for a 2016 Premier’s Award from Colleges Ontario for his unwavering commitment and dedication to the North.

A writer with unique stories to share, Adrian is a regular Huffpost.ca blogger, and a featured contributor to Outdoor Canada Magazine. A devoted hockey player, too, Adrian was thrilled to lace up alongside other hockey-loving musicians and former NHL greats at JUNO Cups in Ottawa (2017), Vancouver (2018), London (2019), and (almost) Saskatoon (2020) to raise money for charity.

With a growing and significant voice on many issues in Canada today, Adrian speaks from his mind and cares from his heart. He is an insightful and resilient advocate with first-hand perspective on many challenges facing Attawapiskat and other First Nations, like contaminated water, critical housing shortages, rampant addiction, and the ongoing suicide crisis among Indigenous youth.

At this time of increasing awareness around Reconciliation, Adrian is hopeful for all Canadians to continue taking steps together. 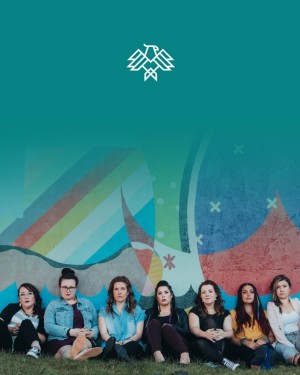 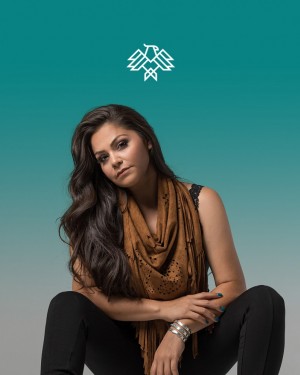