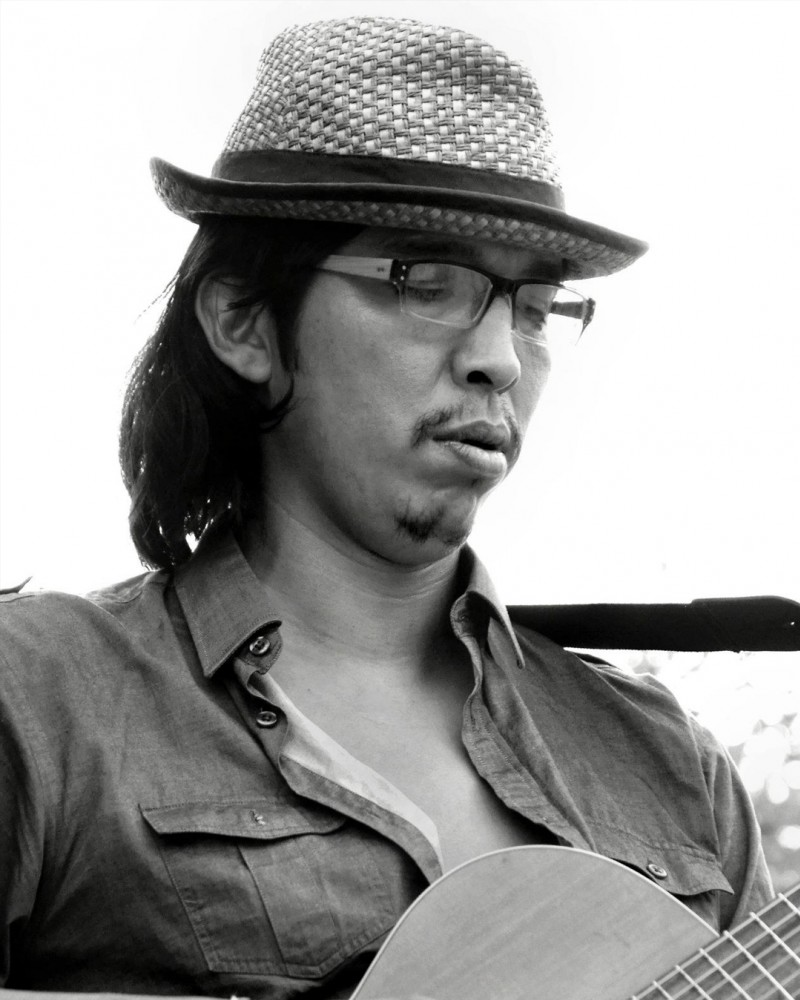 Obituary
Passed away at the Riverview Health Centre in Winnipeg on Thursday, September 27, 2018 at the age of 44 years.