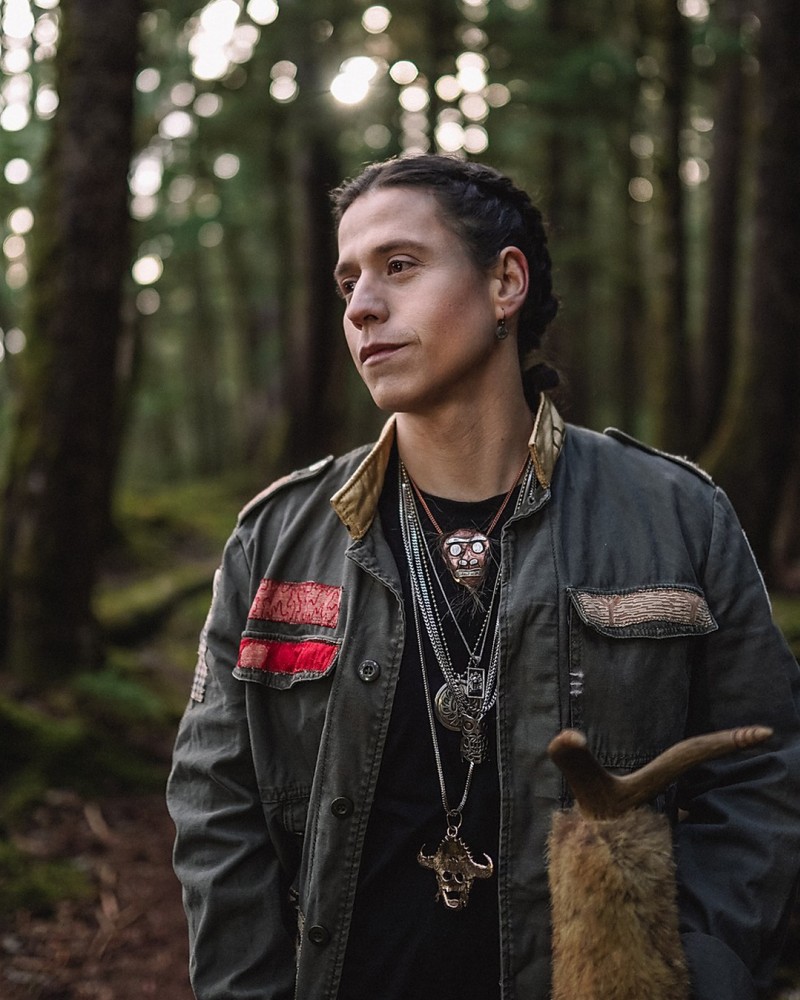 When superstar The Weeknd cited “Joey Stylez is a big inspiration” in a now famous video clip, it was a very fitting description. From the time he started his creative journey, to the present, he has always made music a tool to express his individuality. The Stylez part of his energetic persona says a lot about his ability to dabble in all genres of music including Hip Hop, Indie Rock & Pop. Nothing seems to intimidate his creative process as he paints abstract & timeless themes overtop of unique sounding productions. His catalogue has tracks with the likes of Grammy Award winning producer James Ho (Malay), band Dragonette and rappers Bun B & Ty Dolla $ign. In 2017 Aboriginal Peoples Television Network released an hour-long special which aired for over a year, detailing his rise from a troubled youth to an internationally recognized artist. The strong following he has built over the years has earned him a respectable online presence, and millions of YouTube views. When Stylez is not in music mode, he is also a successful visual artist with celebrity clients, and runs his own clothing brand, Stressed Street.