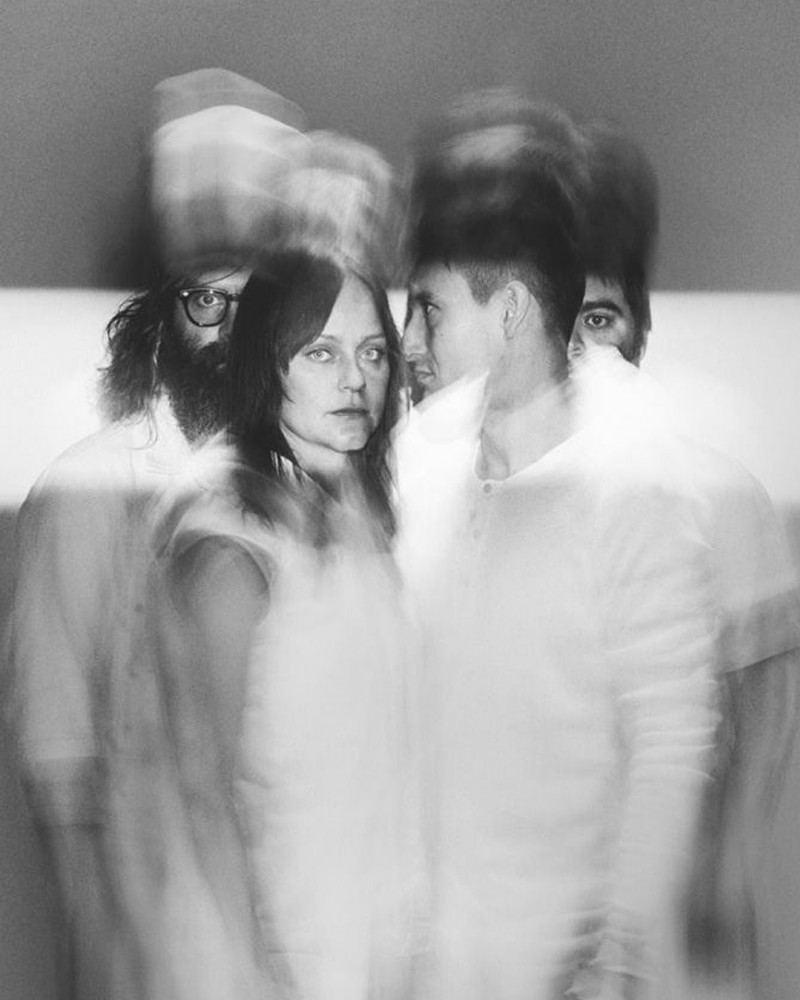 Shane & Sarah spent their adolescence isolated by Northern Alberta's geography, listening to folk and blues records, slowly developing an admiration for individuals that had the ability to convey rich stories through song. When they later expanded their musical horizons beyond these roots, they found another world in the self-aware discordance of Pavement and the raw appeal of The Make Up. Here, they developed their own storytelling language with which Shane could voice the traditional songwriting he grew up with and Sarah could provide skewed drum patterns as a backdrop. The addition of Jay Crocker (guitar, vocals) and Scott Munro (bass, vocals), fleshed out the skeletons of Shane's songs into the extraordinary marriage of noisy blues and pop sensibility that became the band Ghostkeeper.

While traditional influences remain at the very core of Shane's songwriting, a healthy irreverence towards standard song structure and an idiosyncratic storytelling voice results in something undeniably Ghostkeeper.