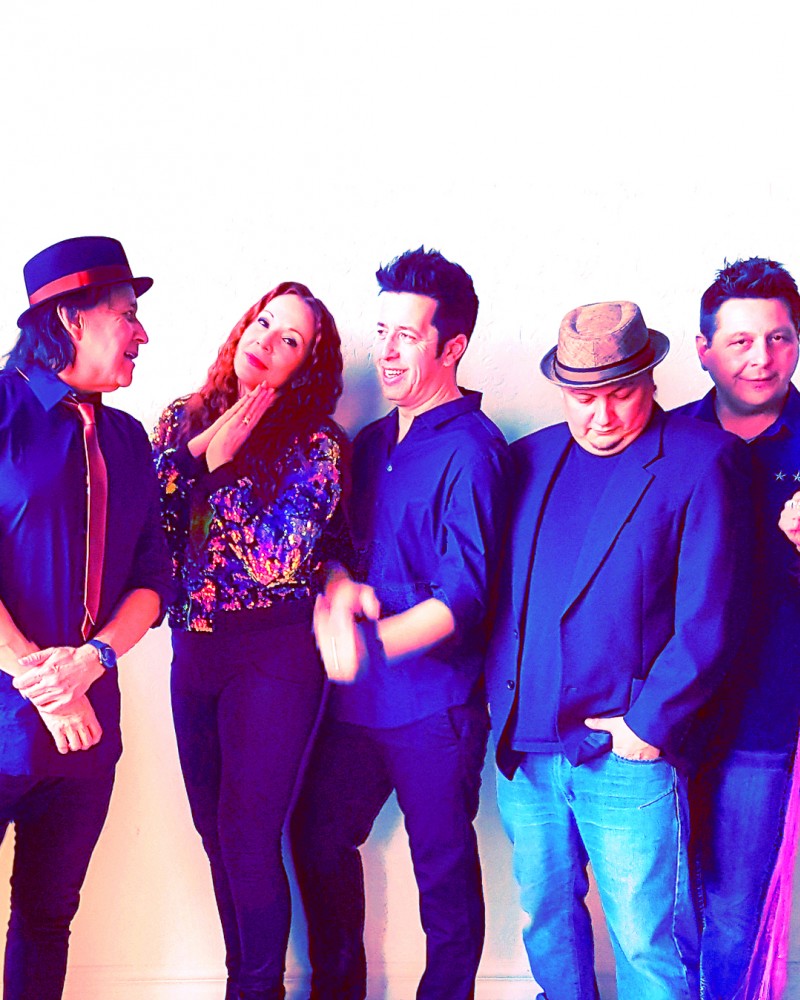 Indian City is a Canadian Folk Pop band performing to audiences across North America and beyond.
Their dynamic fusion of lyrics, music and personality captures the spirit and pulse of a vibrant Indigenous culture. With years of experience billed alongside global talent including Robert Plant, Mumford & Sons and Arcade Fire to name a few as well as famed Indigenous band Eagle & Hawk, Vince Fontaine brings his lifelong connection with music to his newest project, Indian City. Debuting in 2012 Indian City formed Fontaine was set on bringing razor-sharp talent to a musical collective akin to Toronto-based band, Broken Social Scene. Led by Fontaine on lead guitar, the collective of musicians was to bring a rich and vibrant backdrop for the chapters of Indigenous culture that he would share with the Winnipeg, Canada and ultimately, the modern global village. Featuring the vocal talent of Don Amero, Shannon McKenney, Jay Bodner, Jeremy Koz, Rena Semenko, Neewa Mason, Atik Mason on bass, Rich Reid on drums, and Gerry Atwell on keys, this contemporary Indigenous collective paints a vivid picture effortlessly weaving Indigenous ideals into the complexities of modern life. It is a performance to be seen and a sound to be heard. The melodies and sound will catch you and the profound stories will keep you connecting with Indian City as they present stories and spirit from Canada’s Indigenous culture to Canada and beyond. Indian City has 3 albums to date with Supernation (2012), Colors (2014) and Here and Now (2017).