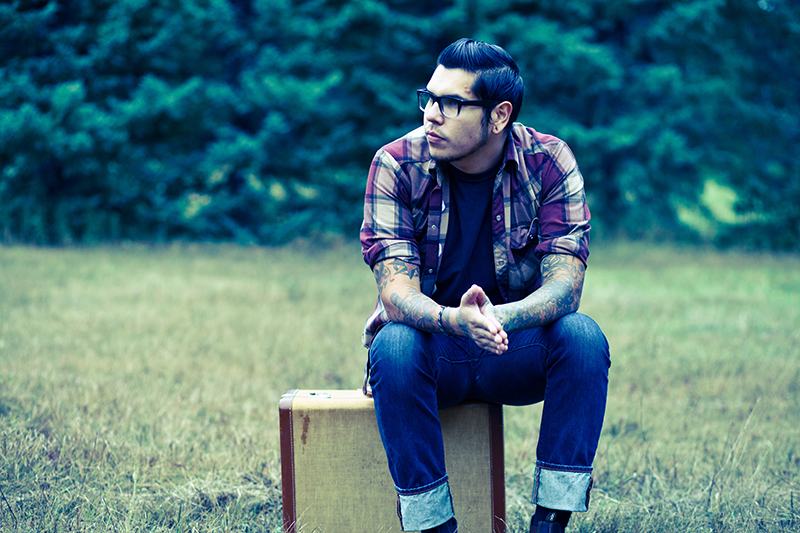 Nick Sherman is a singer-songwriter from Northern Ontario who spent his childhood traveling between his birthplace of Sioux Lookout, the remote First Nation community of Weagamow Lake, and North Caribou Lake trapline. His songs are earnest and thoughtfully rooted in a contemporary folk sound.

Nick released his debut album, entitled Drag Your Words Through, on January 20, 2012.