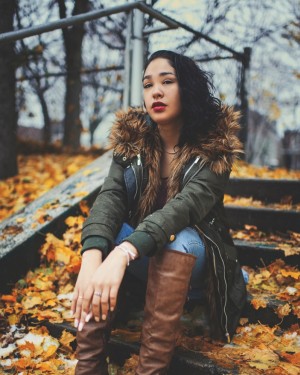 Mariame is a Cree pop/R&B singer based in Montreal, Quebec who released her debut album, entitled Bloom, on June 1. The Indian Country Today Media Network published a short piece about the release of her first music video at the beginning of...