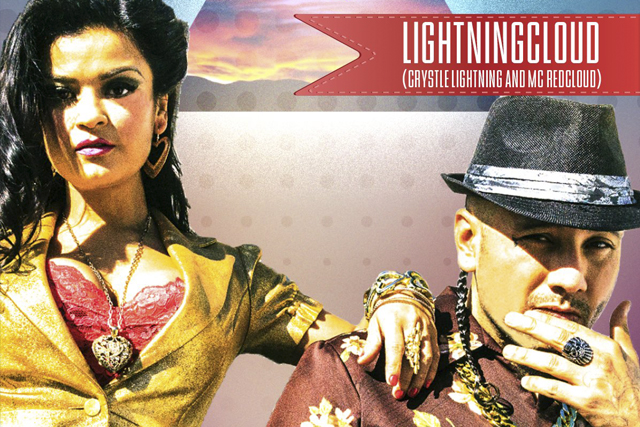 LightningCloud is hitting the road this month for an 11 date tour across the Southwestern United States. The tour includes stops in Boyle Heights, Los Angeles, Coachella, Tempe, Cortez, Santa Fe, and will conclude with three gigs during the legendary Gathering of Nations in Albuquerque.