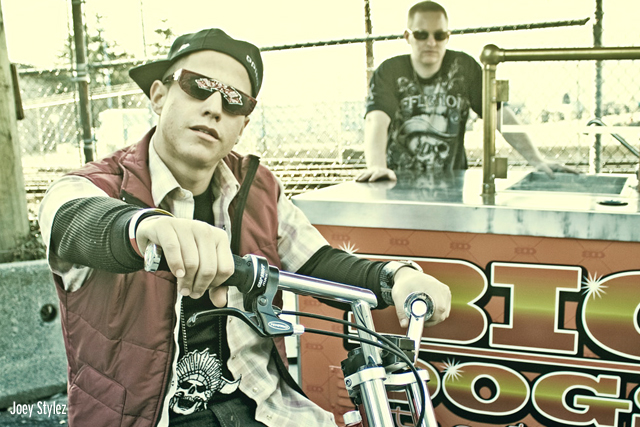 Joey Stylez is releasing an album for free download on April 5, 2012. The disc is entitled Red Makaveli and it includes 10 tracks.

Flight Academy Beats and Stylez put together the music for the album and the features include Caspian, Tre Nice, Staxx, Ty $, Kanabliss, Hoodrich, Samson T, and Vicky Chand.

Stylez has a full release planned for later in 2012. The album is dubbed Feather & Rosary and the lead singles will be hitting the airwaves in the upcoming months.