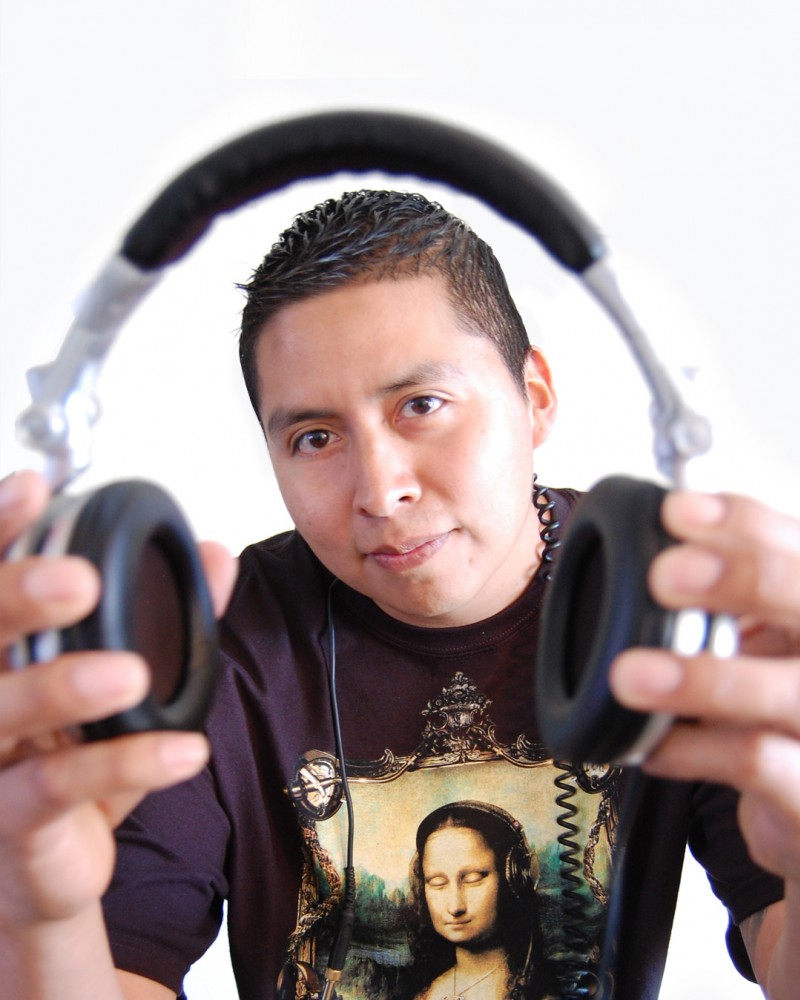 Put the needle on the record! Let me introduce you to one of the Southwest’s best mix masters, DJ KISS With an intense, blow-your-hair-back kind of mixing style, KISS has entertained many crowds since he touched turntables. His plethora of skills and innate ability to move crowds has made him a favorite among party goers and music aficionados. Ferocious and unpredictable at times, KISS keeps his crowds engaged by masterfully blending memorable tracks across many genres and decades, juxtaposed with current club candy. This seamless fusion and flow of music has earned him much respect and admiration as a true party rocker. There is nothing average about this DJ!

It is vital to keep progressing as a DJ. DJ KISS stays in the mix by remaining humble, taking every opportunity to learn, and sharpening his skills. With a fairly chill demeanor, you wouldn’t know upon meeting him that he can unleash such a fury of energy with his mixing. That being said, he also has a strong competitive spirit. While not only entering many of his mixes in online competitions (earning him a top five designation from Beezo.net-judged by DJ Vice), he captured the 2008 Primary Blends Vinyl Elimination Title where he competed against some of the top mix/scratch DJs in New Mexico. In 2012 he placed 3rd in the 1st Annual Envy Nightlife Battle of the DJs which again he went up against New Mexico’s best!

Recently KISS was selected to perform for the 2013 Native Nations Inauguration Ball for President Barack Obama in Washington DC.