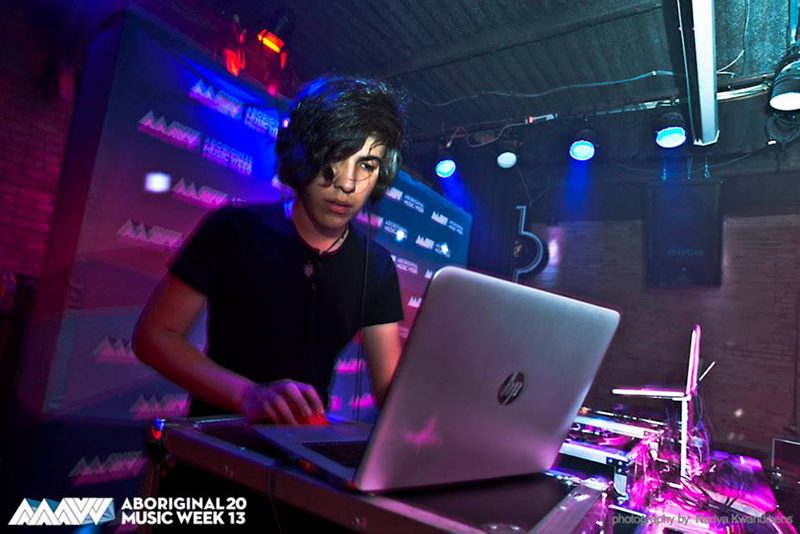 Clap Pina (also know as Clap Freckles) is a DJ producer from Monterrey Nuevo Leon in Mexico. His most notable collaborations and remixes include track with 3ball Monterrey, Javier Estrada, and internationally acclaimed artist Pitbull.

At 18 years he was acknowledged as one of the most influential and prominent pre-Hispanic tribal music producers in Mexico.

In the year 2013 his musical creativity and taste for music cumbia and Hispanic, has given enough ideas to soon release his first official EP as Freckles Clap that will be available mid-year.