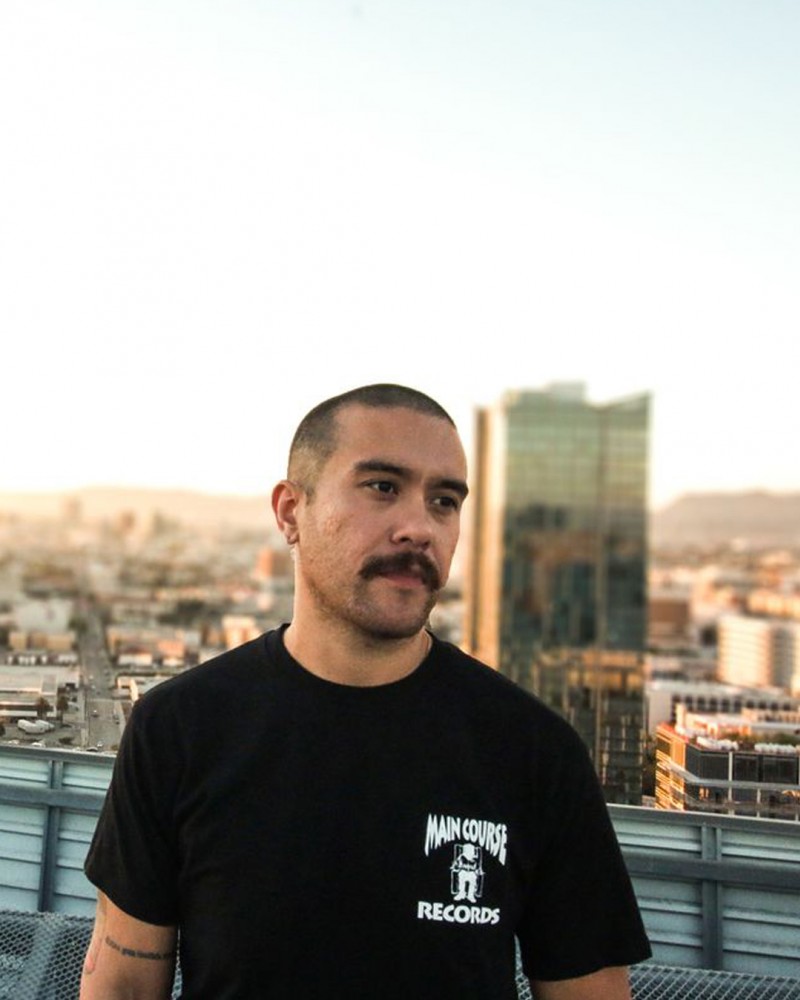 Hailing from Juneau, Alaska, Marlon Lumba aka Astronomar was brought up on a eclectic record collection comprised of Steely Dan, MF Doom and Switch. After relocating to Los Angeles in his early twenties, Mar, as his friends like to call him, has become a mainstay in the US club scene. His 2013 remix of Wax Motif & Neoteric’s ‘Go Deep’ blew up after nightly plays from Skrillex & Boys Noize, including a play on Skrillex's Essential Mix for BBC Radio1. The remix hype further propelled Mar to notable releases on tastemaker labels including Mad Decent, Fools Gold, OWSLA, Dim Mak, BNR Trax and his own label Main Course, which he co-founded w/ Bot (1/2 of legendary Crookers) & Neoteric. Mar's magical touch has definitely not gone unnoticed, being called upon to craft remixes for other noteworthy artists including What So Not, RL Grime, UZ and Canblaster, which has sparked a cult like following for the Alaskan wunderkind. There’s no dance festival in the US absent of a fan sporting the unmistakable Main Course logo tee.

In 2015 Astronomar traveled across the globe for a headline Australian tour, played EDC Las Vegas and main stage at HARD Day of The Dead. To top it all off he was chosen by Zeds Dead to be direct support on their headline tour. Continuing the momentum into 2016, Mar returned to EDC Las Vegas, played Nocturnal Wonderland, and celebrated Main Course's 3rd year anniversary by touring Japan. 2017 has kept Astronomar globetrotting, playing EDC Las Vegas for his 3rd time in a row and a co-headline Japan tour.

His most recent release is his Truth Potion EP, released on Main Course. Nest HQ featured 'Earth Tones 2' from the EP and Needless to say, Mar is always a few steps ahead of the curve when it comes to new & exciting sounds and is always pushing the boundaries sonically as a true innovator in the scene.