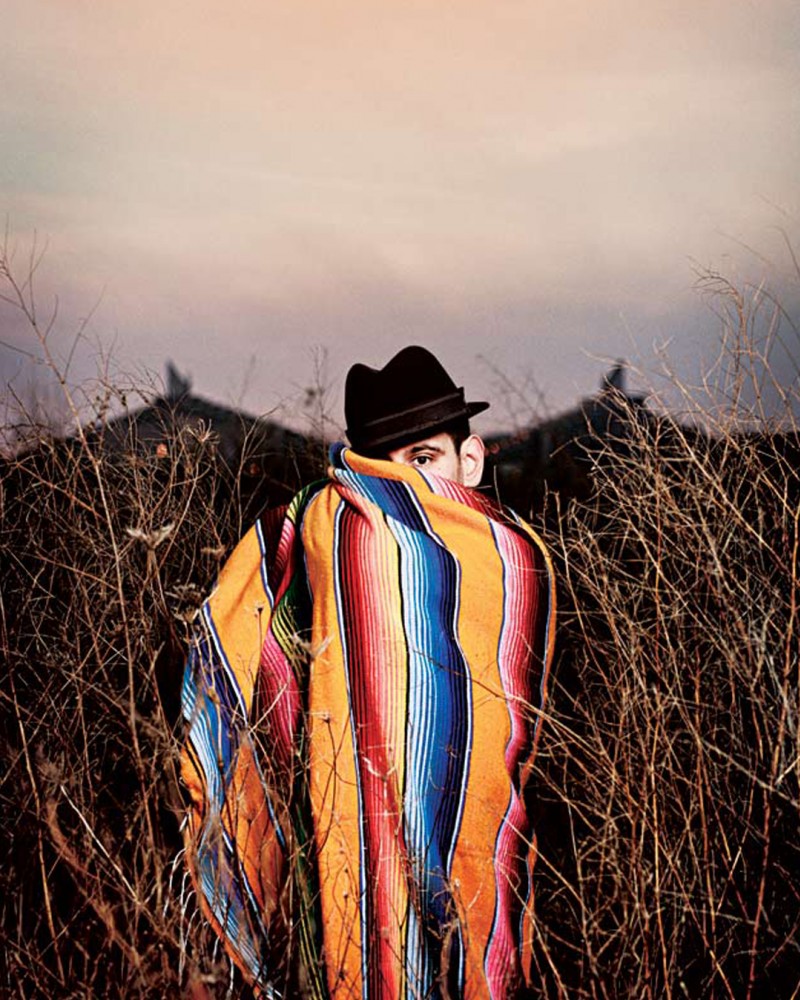 Boogát is a multi award winning Canadian-Mexican musician from Québec who mixes Hip-Hop with Latin music like Cumbia, Salsa, Reggaeton and more…

The son of immigrant parents from Paraguay and Mexico, he was born in Québec City and raised in Beauport Beach. In 2001, he moved to Montreal where his career started.

In 2013 he released ”El Dorado Sunset”, his first Spanish album. The album won two Félix Awards for ”Best World Music Album” and ”Producer of the Year”. Since then he has been touring Canada, USA, México, Argentina, UK, Germany, Switzerland, Netherlands, France, Czech Republic and Spain.

In 2015 he released ”Neo-Reconquista wich won both a Félix and a Juno Award for ”Best World Music Album” in 2016.