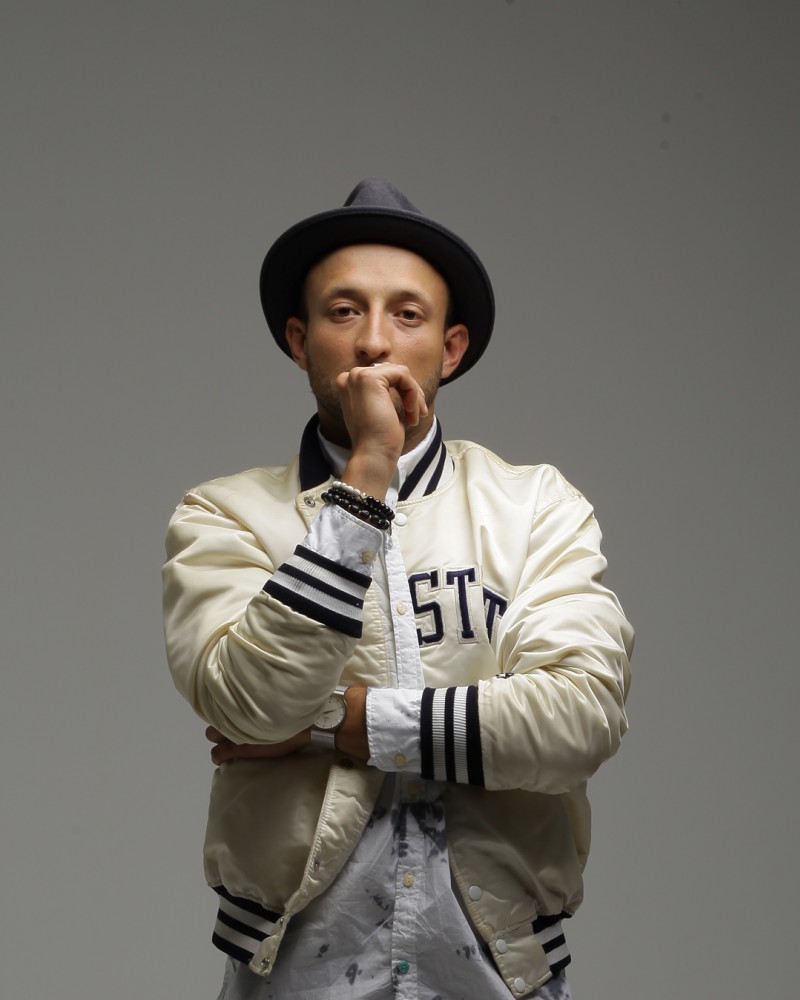 With his self released debut album, Every Colour, out on Bombay Records, David Morin plays gigs around the world accompanied by a live band. Yet the humble neo-soul singer, songwriter and multi-instrumentalist still chooses to busk regularly on street corners in his hometown of Vancouver.

After all, that's where this 32-year old, who is of Metis Native American descent, honed his craft––and his social mes- sage. Like the man himself, David Morin's music is pure, authentic and from the heart. Self-taught and passionately committed to being a career artist, he's blessed with the ability to turn strangers into fans. That's why he earned his stripes the hard way, busking on Vancouver streets and singing to make a living. This guitar (and loop-pedal) virtuo- so makes a solo performance sound like an entire band.