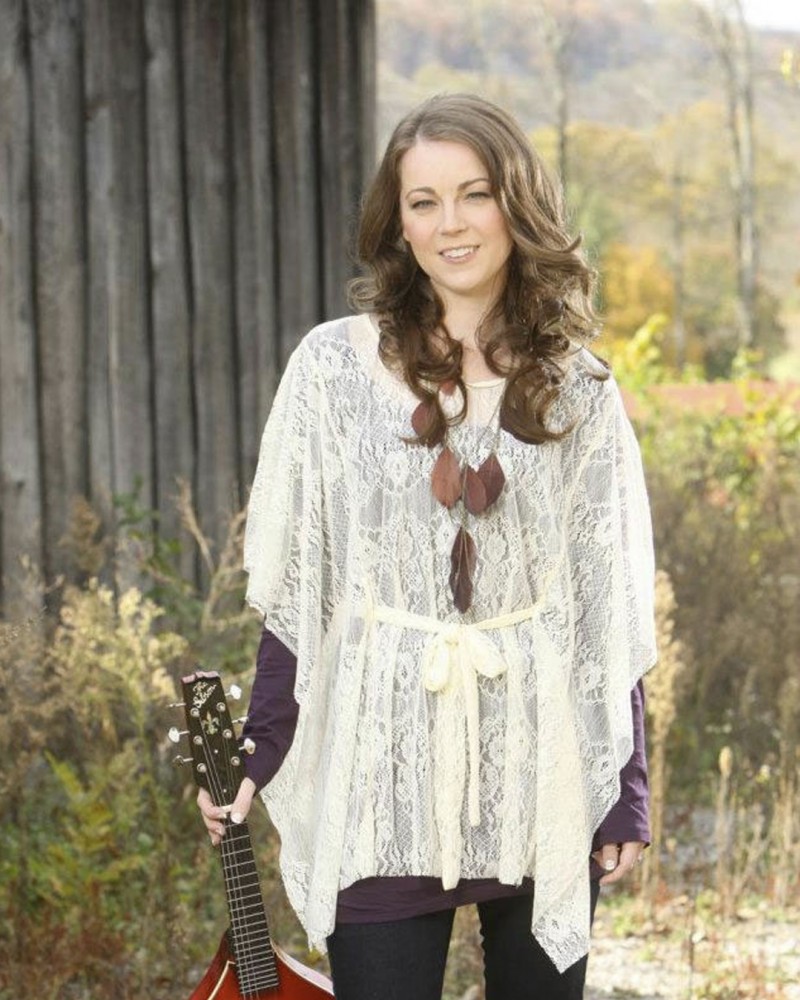 Born and raised in Winnipeg, educated at Belmont University in Nashville and touring internationally, singer-songwriter Ashley Robertson is a hard working artist with an impressive amount of acclaim for her brand of genre-bending country music. Ashley's most recent single "How Are You My Love" is featured on the compilation album We Canada Walk, a fundraising and awareness campaign for Missing & Murdered Indigenous Women. She also received six nominations in the 2015 Manitoba Country Music Awards and is prepping a new studio album for release next year.