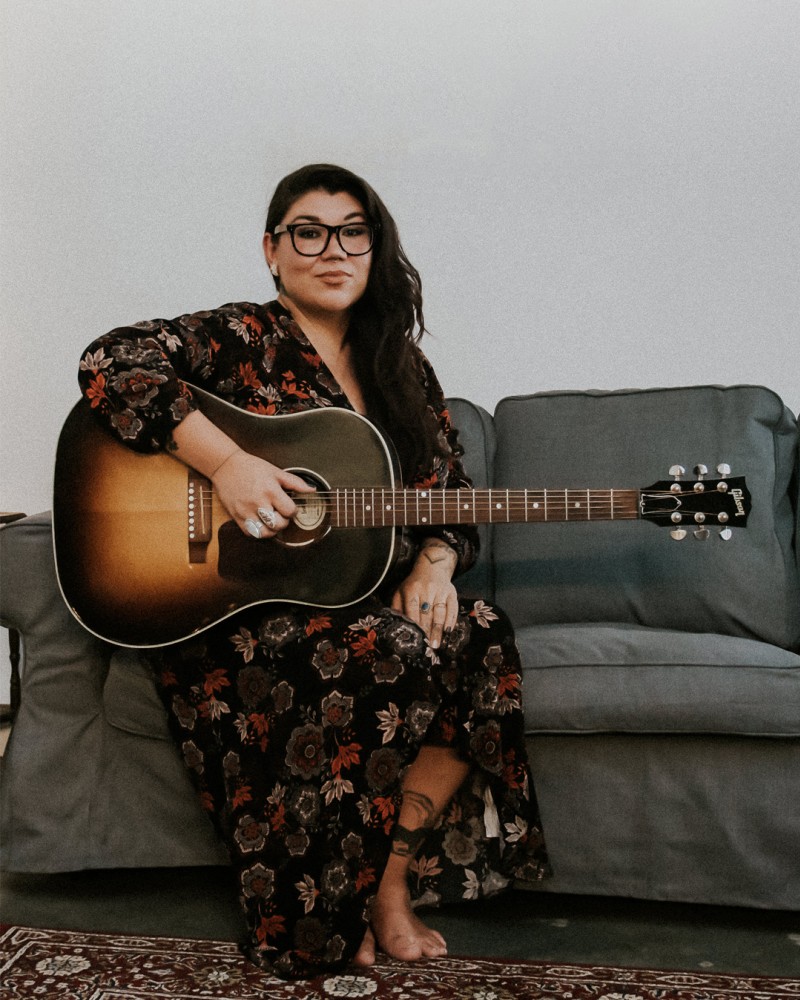 To describe Celeigh Cardinal as simply a Métis singer/songwriter from the Peace Country of Alberta, is like saying the Grand Canyon is a nice place to visit. Her voice carries a rare blend of warmth, power, range and nuance that puts her in the company of world class vocalists such as Bonnie Raitt and Adele.

Cardinal’s latest album, entitled Everything and Nothing at All, earned her an Indigenous Artist of the Year trophy from the 2018 Western Canadian Music Awards and a nomination for Best Pop Album at the Indigenous Music Awards.