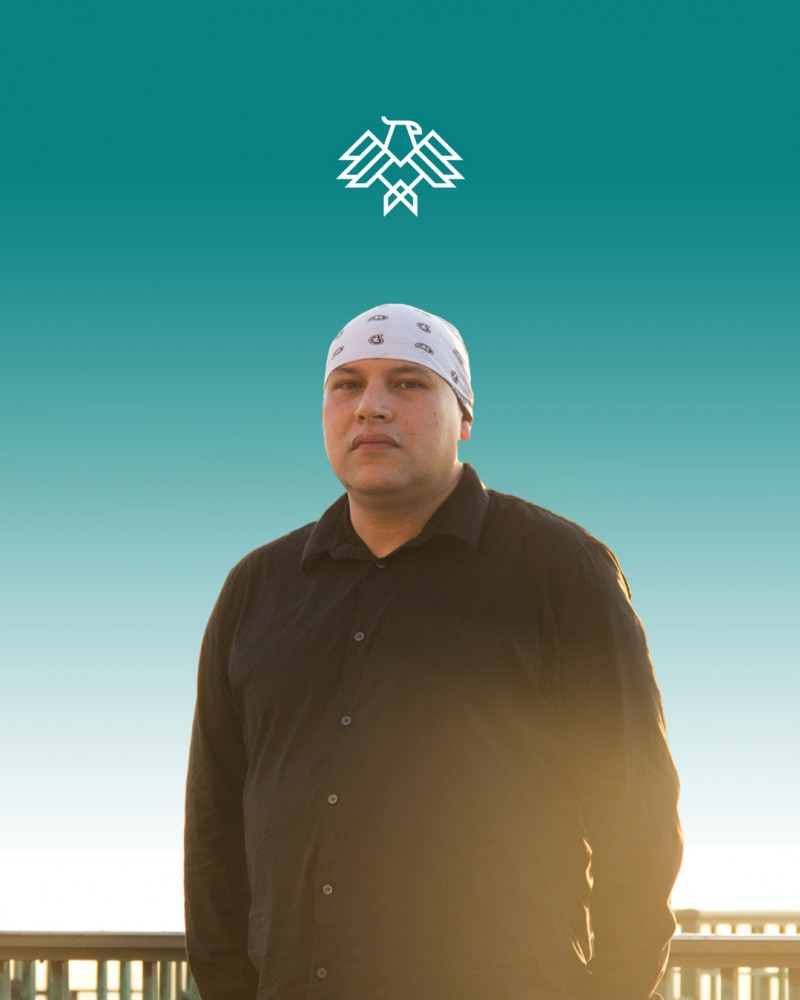 Originally from Maliotenam in northeastern Quebec, singer-songwriter Shauit sings in Innu, his native language as well as in French and English. Merging traditional Innu music with folk and reggae, he offers honest, committed songs filled with true emotion and personal experiences. Having received the RIDEAU and RADARTS awards (showcased at ROSEQ 2015) and having participated in many national and international showcases, Shauit’s music has been garnering more and more interested, have been recently licensed for various feature films and television series. Since the release of his last album in 2018, Shauit has tour throughout the four corner of the world  where he has conquered a loyal audience with his hybrid, innovative approach. Shauit is a proud representative of Native culture around the world and has even won the prestigious “Indigenous Language Album of the Year in North America” award at the Indigenous Music Awards 2018.