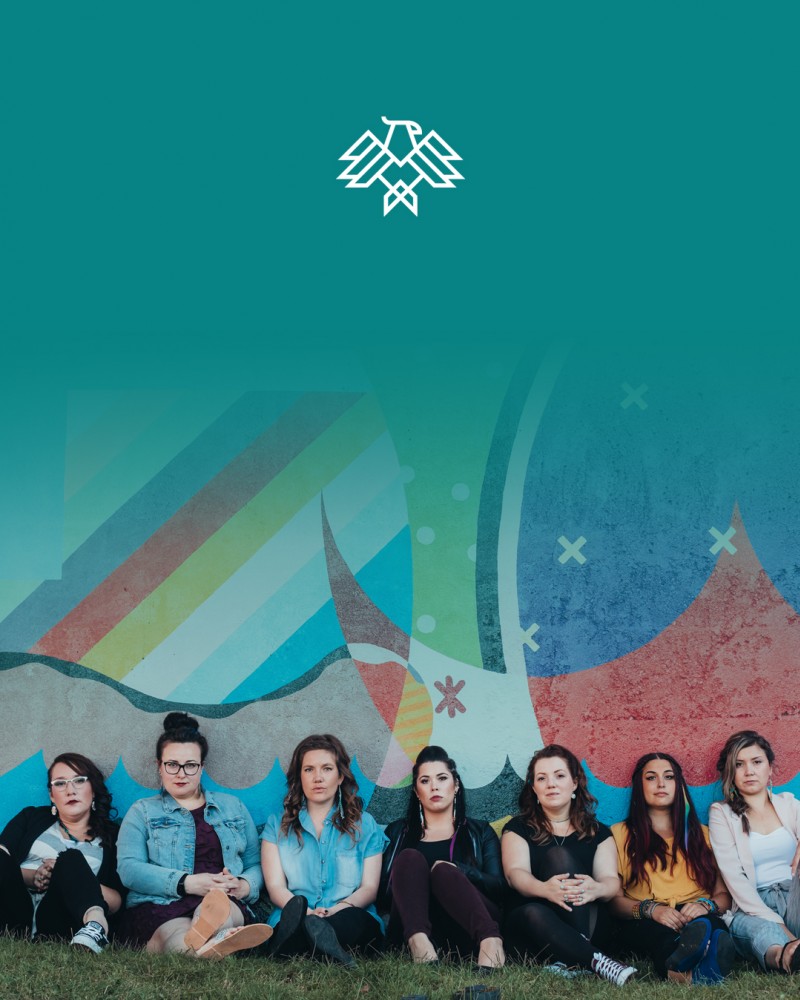 Eastern Owl is known locally and nationally as a unique group of women who blend the styles of First Nations Drum Music and Contemporary Folk to create their own innovative sound. A powerful ensemble of eight vocalists, they have been captivating audiences across Canada since 2011. With deep roots in community, Eastern Owl has committed to deepening their connection with their traditional practices while helping to educate Indigenous and non- Indigenous audiences, through song. They are recipients of the 2016 ArtsNL CBC Emerging Artist award, and have taken the national stage during Canadian Music Week (ON), Coastal First Nations Dance Festival (BC), and Petapan (NB), as well as festivals in their home town of St. John's such as Identify, Out of Earshot, Spirit Song, and Newfoundland and Labrador Folk Festival. The women have been making waves following the release of their debut album “Not Quite Like You” in 2016, and are currently celebrating the release of their sophomore album "Qama'si".