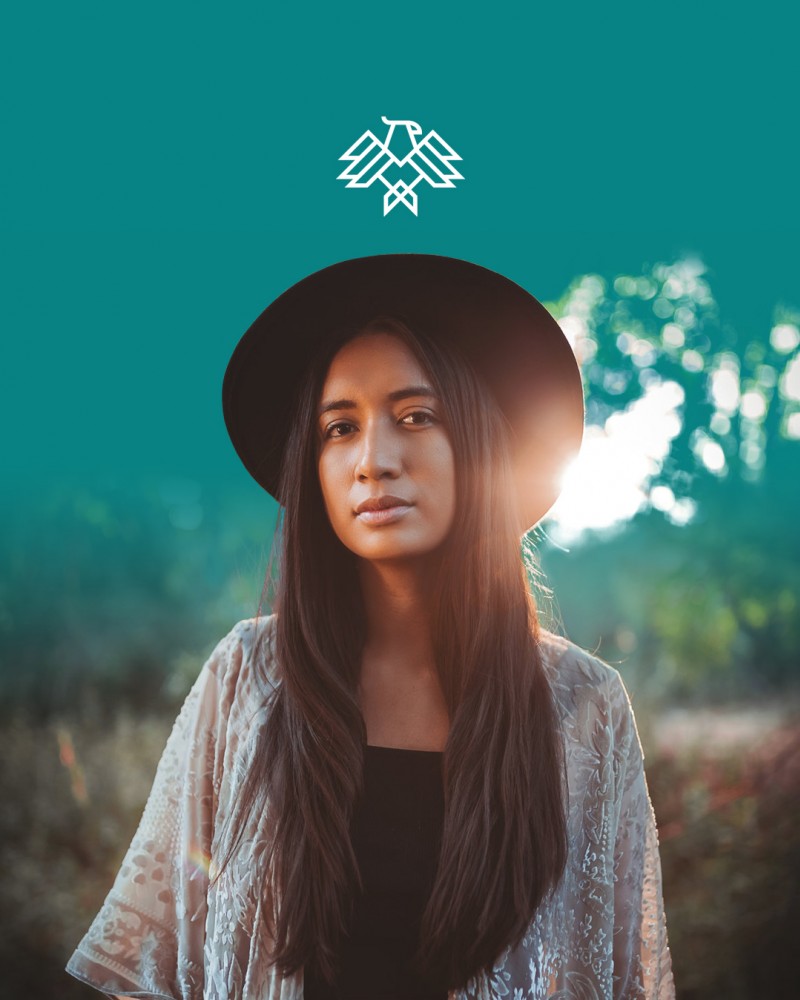 Raye Zaragoza (pronounced ray zay-rah-GO-zah) is an award-winning singer-songwriter who carries an acoustic guitar and a message. Her quiet yet powerful song “In the River,” written in response to the construction of the Dakota Access Pipeline near the Standing Rock Sioux reservation in North Dakota, garnered half a million video views, national media coverage, and a Global Music Award and Honesty Oscar. Her forthcoming sophomore LP recorded with Tucker Martine (The Decemberists, First Aid Kit) will be released in 2020.

Writing about social issues comes naturally to Raye. "As a woman of color in America, social issues are things you deal with and see every day of your life," she says. "I write about my experience and oftentimes my existence has been laced with injustice."

Raye’s debut album, Fight For You (independent, 2017), displays her compassion, dedication to justice and equality for all, and keen eye for the seemingly small daily moments that become our most meaningful memories. About the record, Raye says, “This album is about finding yourself and finding your voice. It’s about maturing and realizing that you can make a difference if you so choose.”

Raye performs her music all over the United States and Europe. Her music has been featured on Billboard, Popmatters, Earmilk, Democracy Now! and on numerous lists of the best modern-day protest songs, including those by Paste Magazine, What Culture, and Overblown. She has also performed live sessions for Paste, Daytrotter, and FNX.

Raye has spoken on panels at Bonnaroo and SXSW on topics ranging from preventing sexual violence to engaging her fanbase as an independent artist. She has toured in support of Dispatch, Nahko and Medicine for the People, Kiefer Sutherland, William Elliott Whitmore, Dar Williams, Donovan Woods, and many more.

"Speaking truth to power, Raye Zaragoza is a voice made for our times." - PopMatters