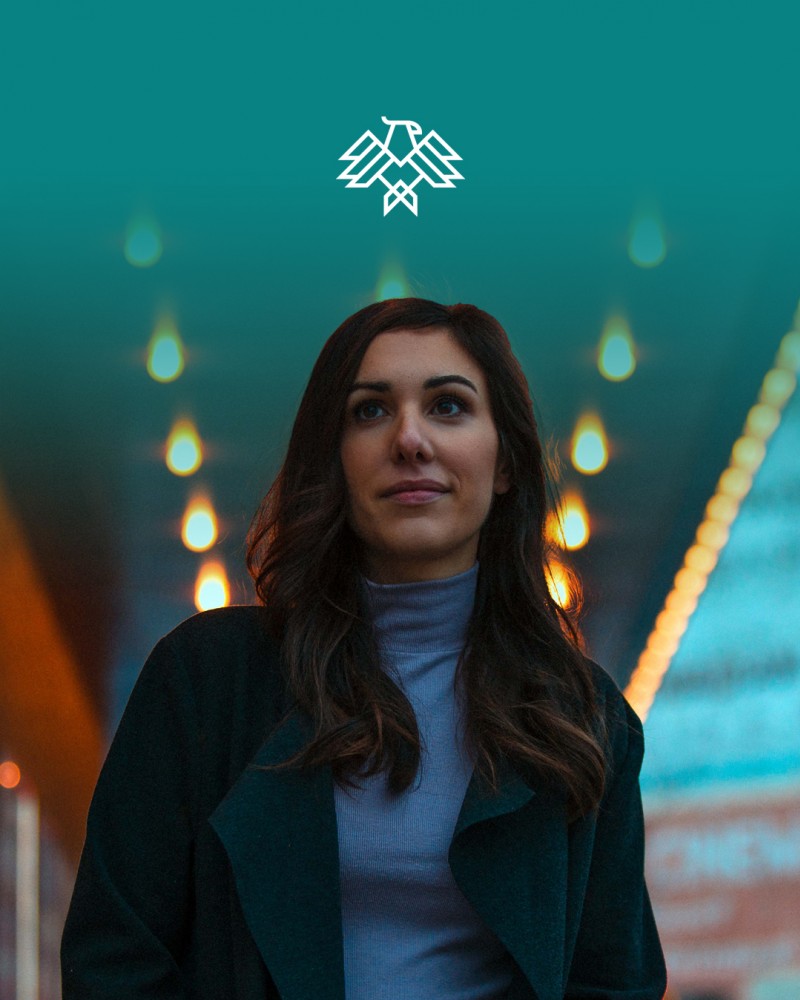 Singer-songwriter Sochei (Sonia Eidse) makes alternative pop, delivering songs with touching purity and sensibility. This June she will be releasing her debut album. a collection of love songs she's written throughout the past several years. Produced by Winnipeg's own Rusty Matyas (Imaginary Cities, The Sheepdogs), it features layered hooks and harmonies, adding a fullness to her intimate sound.

From Winnipeg, the Métis songstress has performed at Shine On Fest, the Sakihiwe Festival, and as an Emerging artist for Indigenous Day Live. Sochei has released 3 other EPs, Acoustic Volume I & 2 in 2012, and her self-titled Sonia Eidse in 2016.