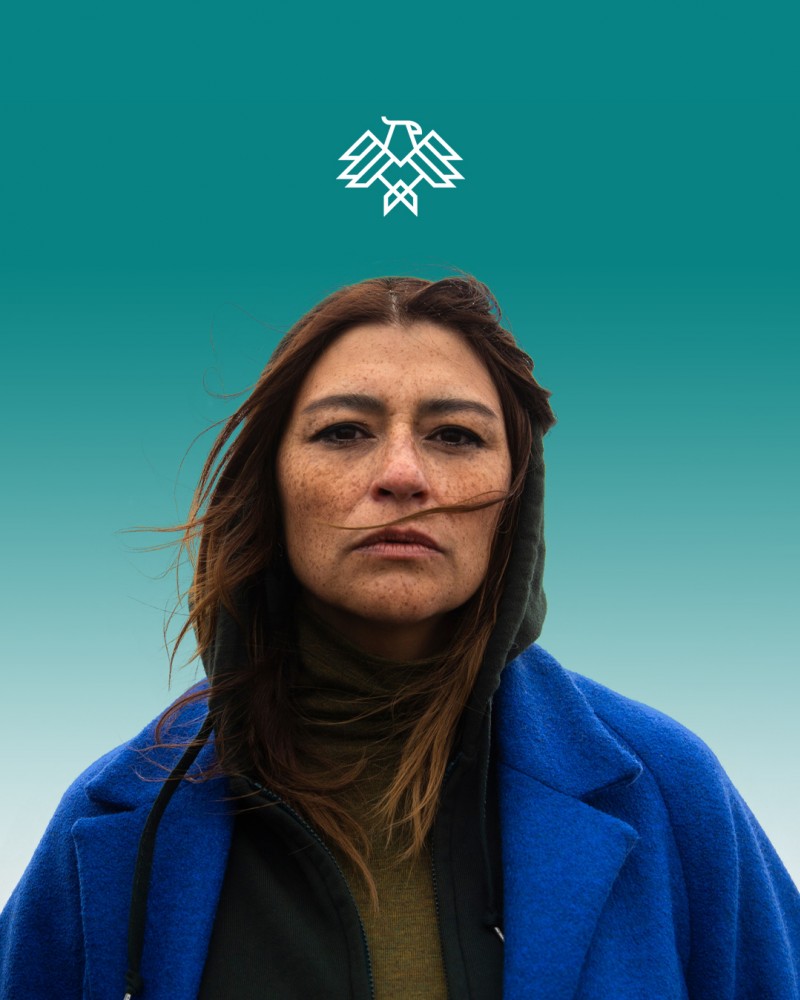 In September 2018, Elisapie released The Ballad of the Runaway Girl, her third solo album. Arguably the most significant work in the singer-songwriter’s career, the album earned her two Felix awards (for Album of the Year - Other Languagesand Best Album Production) and a total of five nominations at Gala de l'ADISQ, one nomination for Indigenous Album of the Year at the 2019 JUNO Awards and a feature on the 2019 Polaris Music Prize short list. In addition to taking her all over North America and Europe, this intimate album has amassed great reviews. Rolling Stone France called the music a delicately violent album that seduces as much as it questions, while NPR said Elisapie synthesizes stories from her eventful life with hypnotic arrangements that channel ‘70s rock, indigenous folk music and the low, moody rumble of barnstormers like Tom Waits. On June 19th, 2020, Elisapie returned with a new single called Asuguuq. This song is a gift to Inuit communities in the wake of National Indigenous Peoples Day.

Ambassador for Inuit culture, Elisapie represents the wild and rough beauty of the North. Her new album, The Ballad of the Runaway Girl, is the musical tale of an expatriate Inuk. She sings about the different facets and challenges of being a woman, but also an adopted child, a mother and a lover. Through this exploration of her northern roots and her femininity, we learn about an Inuk who is proud of her origins and who works for the recognition of her people's historic difficulties. Elisapie’s journey started when she was given up for adoption as a baby, on the tarmac of an airport. She went on to grow up in Salluit, dreaming of the South. Then came her escape to Montreal, where she started a family and forgot about the extremes of the North.

The artist is now reconnecting with her origins, offering her soulful down-home folk music as she tenderly looks back on her heritage. Her style is direct as she tells her story and makes aboriginal musical classics shine. This album goes back to her roots, with both soft and raw moments and her very own mix of Inuktitut, English and French, unveiling the woman behind the music.