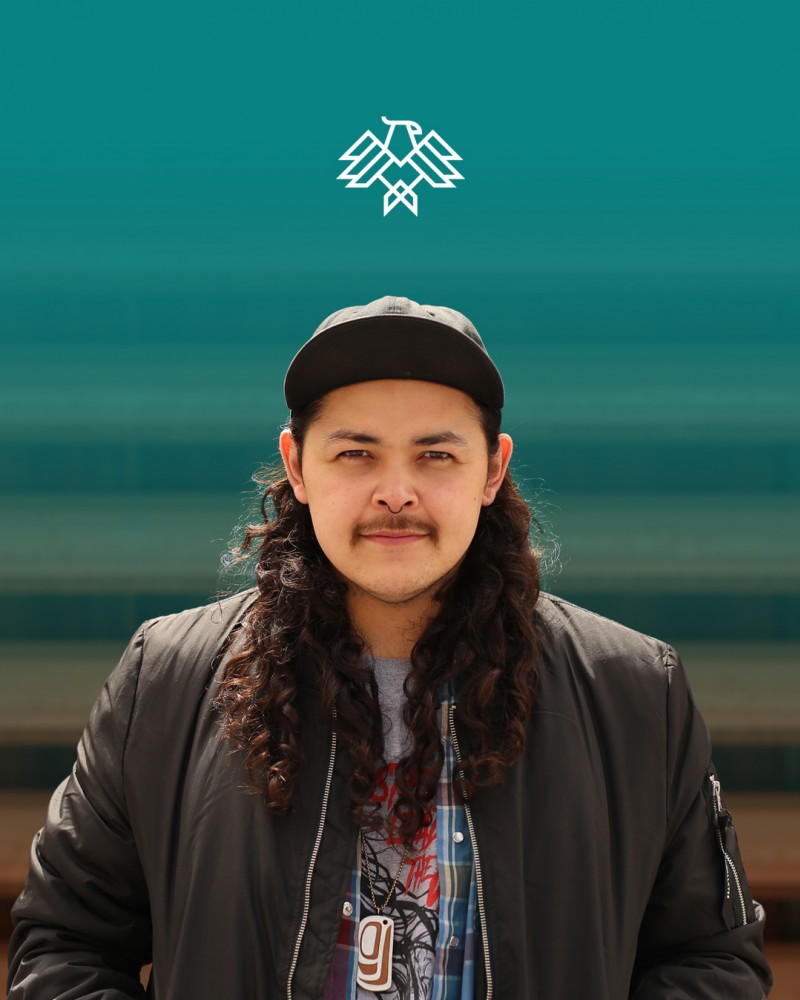 The Northwest Kid aka NWK performs Conscious/Alternative Hip-Hop music and has been actively performing as a serious poet/emcee within the Canadian music scene for nearly a decade. NWK's previous releases (Mixed-blood Mixtape, Mob Medicine, Dozy & NWK and Transformation) have provided him with the opportunity to share the same bill with artists such as July Talk, Leonard Sumner, Jeremy Dutcher, A Tribe Called Red, Tanya Tagaq, and The Roots.

A member of the Gitanmaax Nation in the Northwest Interior of BC, currently situated in Saskatoon, SK, NWK's passion for music has led him across rural Canada doing performing and doing youth work.