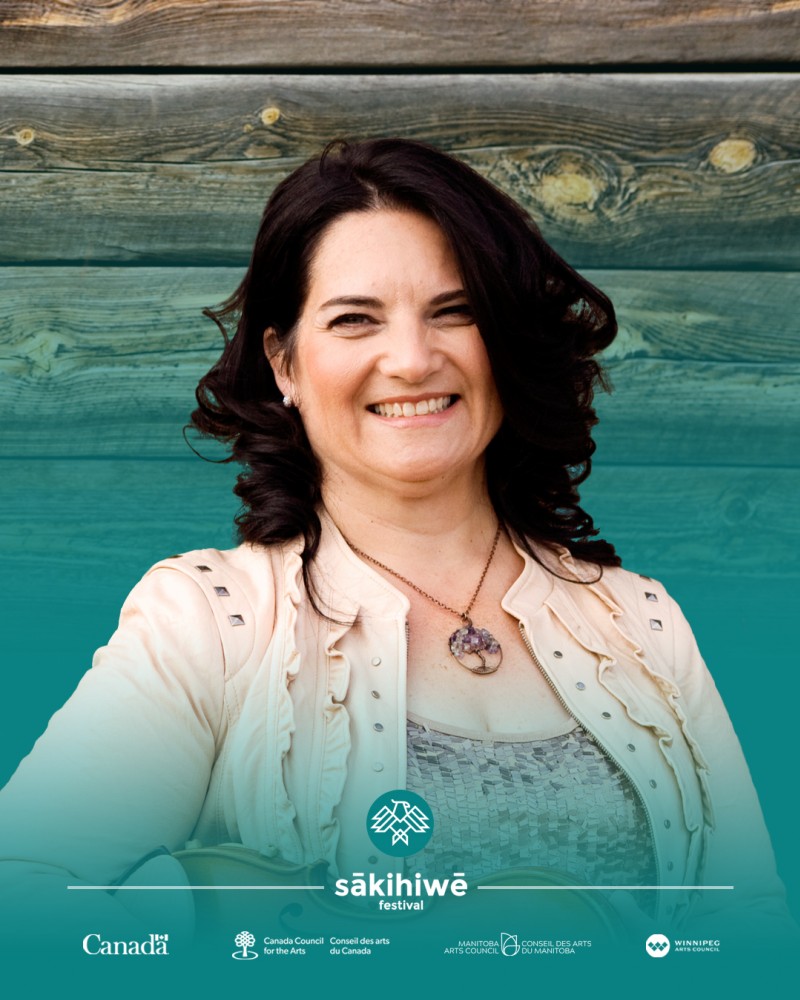 When it comes to Old Time Fiddling in Canada, Patti's the 'Boss'" - Calvin Vollrath

North American Fiddlers' Hall of Fame member Patti Kusturok's old time fiddle style is characterized by a pulsating, rhythmical lilt that is guaranteed to get you on the dance floor.

Often referred to as one the smoothest fiddle players in North America, Patti is known for her effortless delivery of some of the best traditional Canadian fiddle music of all time.

A recording artist, Patti is in high demand for performances, teaching, recording, and judging fiddle contests across the continent.

At the age of four, Patti began to learn playing the fiddle, and has a resume that reads like that of an Olympic champion. A few to her credit includes the Canadian Junior Champion (1985), 3-time Champion at the famous Pembroke, ON competition, 6 time Manitoba Champion, 3 time Grand North American Champion, and in 1994, 1995 and again in 1996, Patti won the prestigious Canadian Grand Masters Fiddling Championship in Ottawa, ON. Patti was the first woman in the history of Canada to ever win and was the very first person from Western Canada to attain the crown.