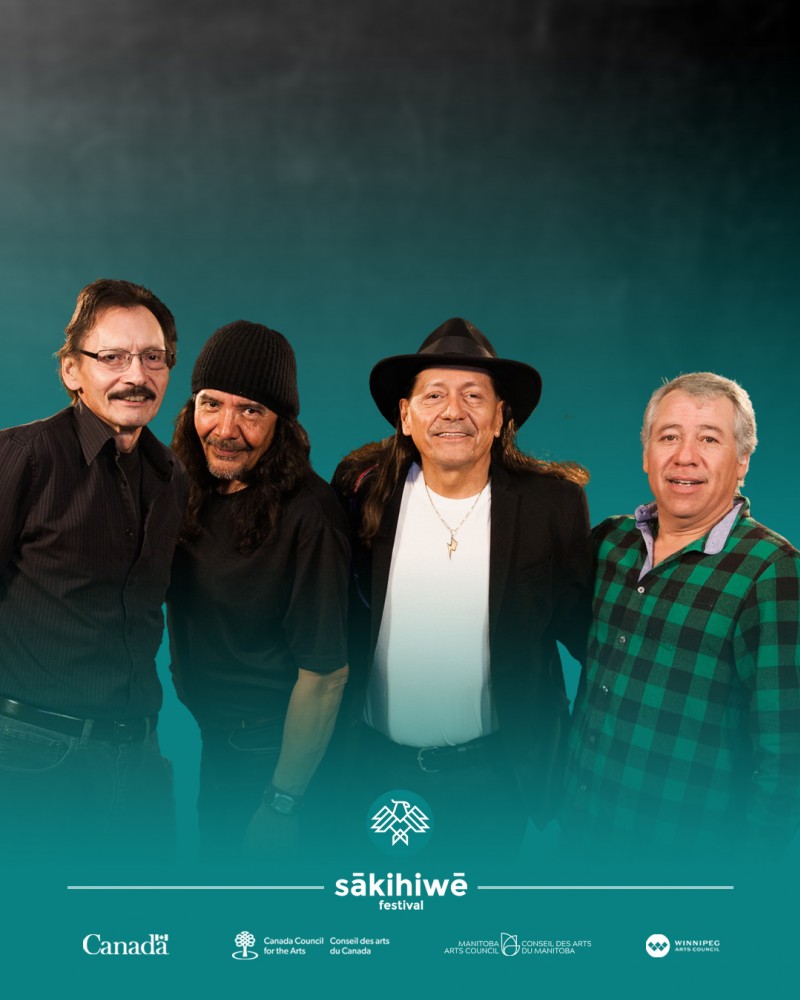 The C-Weed Band is lead by Errol Ranville, a country singer from Eddystone, Manitoba with close to four decades of touring experience under his belt. The band’s hits include “Evangeline,” “High and Dry,” and “Run As One.”

With almost four decades of music under his belt, including nineteen albums and counting, Errol “C-Weed” Ranville has been a stalwart figure in Canada’s country music scene. After spending the 70s perfecting his craft in small clubs, Ranville slid onto the nation’s music scene in 1980 with his cover of The Band’s “Evangeline.” The song would hit number one on the Canadian Country Music Charts, and Errol and his ever-evolving C-Weed Band have shown no signs of slowing since. A string of quality albums in the 80s, highlighted by tracks like “Bringing home the good times” and “Magic in the Music” would lead to back-to-back Juno nods for Country Group of the Year and several Manitoba Country Music Awards. But Errol has never really played for the accolades. C-Weed’s brand of country music has always been flush with honesty, with lyrics indicative of his proud aboriginal heritage. Today Ranville is enjoying touring his latest album “Forever” with the new six-piece C-Weed Band in Aboriginal communities across Canada. The album’s been another showpiece for Errol, its first single “Can this be love” hitting #1 on the National Aboriginal Top 40 Countdown. The current tour incorporates both classic C-Weed songs and new material, with his namesake band a mix of old and new members. Don Ranville (drums) and Clint Dutiaume (lead guitar and fiddle) are back, while the new C-Weed band also features multi-talented Marc Arnould, as well as John Ervin (bass) and soprano Ashley Klassen on backup vocals. On occasion, he’ll share the stage with the young Ali Fontaine, whose bright career Errol has helped showcase, including co-producing her award-winning album alongside Arnould. It has always been Errol’s mission to bring Aboriginal music to the mainstream, and today that future looks brighter than ever.