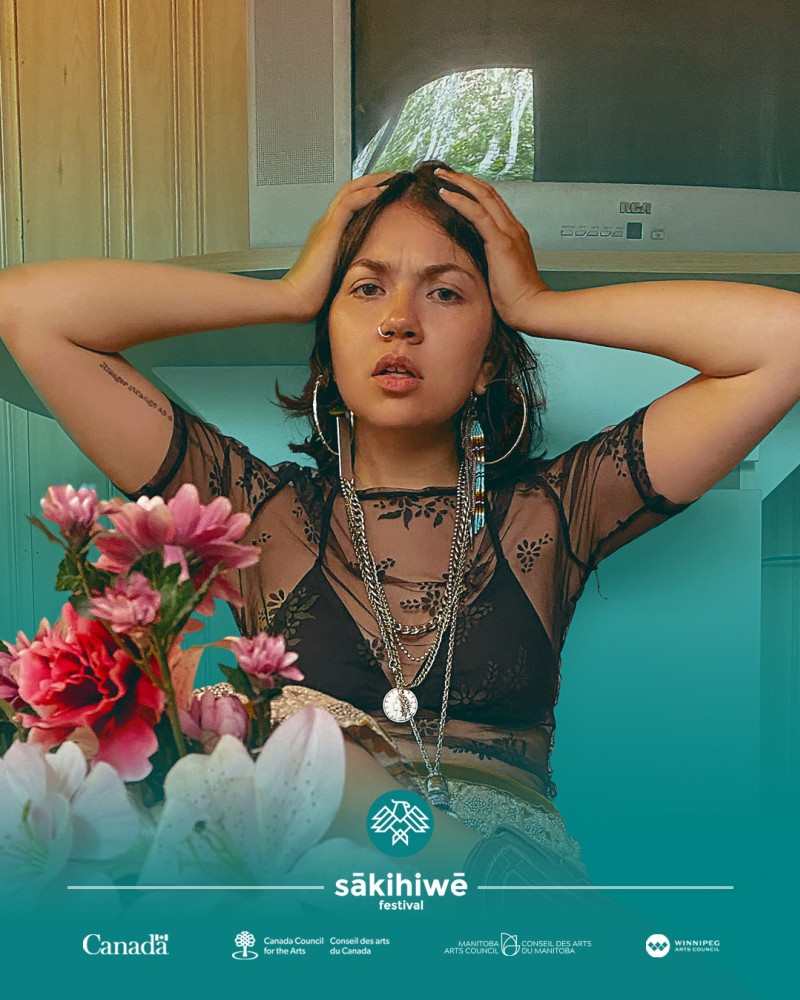 Victoria Turko is a Metis singer/Songwriter and Actress who travels from show to show with her guitar in hand and a passion for story telling. She regularly performs at social events and venues around Manitoba. Some of her more notable performaces are playing on the main stage at Winnipeg Pride Festival, Main Stage at Winnipeg Fringe Festival,  Winnipeg Manyfest and Winnipeg Folk Festival. Victoria took part in the 2018 Manitoba Showcase as an Emerging Artist and has been launching her professional career ever since.

Her recent Acoustic/Live Ep "Who Stole the Queen" is up on all streaming servcises now. She would best describe her original music as having a Blusey/Rock/Folk feel. The stories told in the music are best described as vulnerable and bold musical documentations of her experiences in daily life. Victoria is also an actress and was recently cast to play Dee Thompson in season 4 of CBC's Burden of Truth, airing January 28th on CBC and CBC gem, soon to air on Netflix and CW.