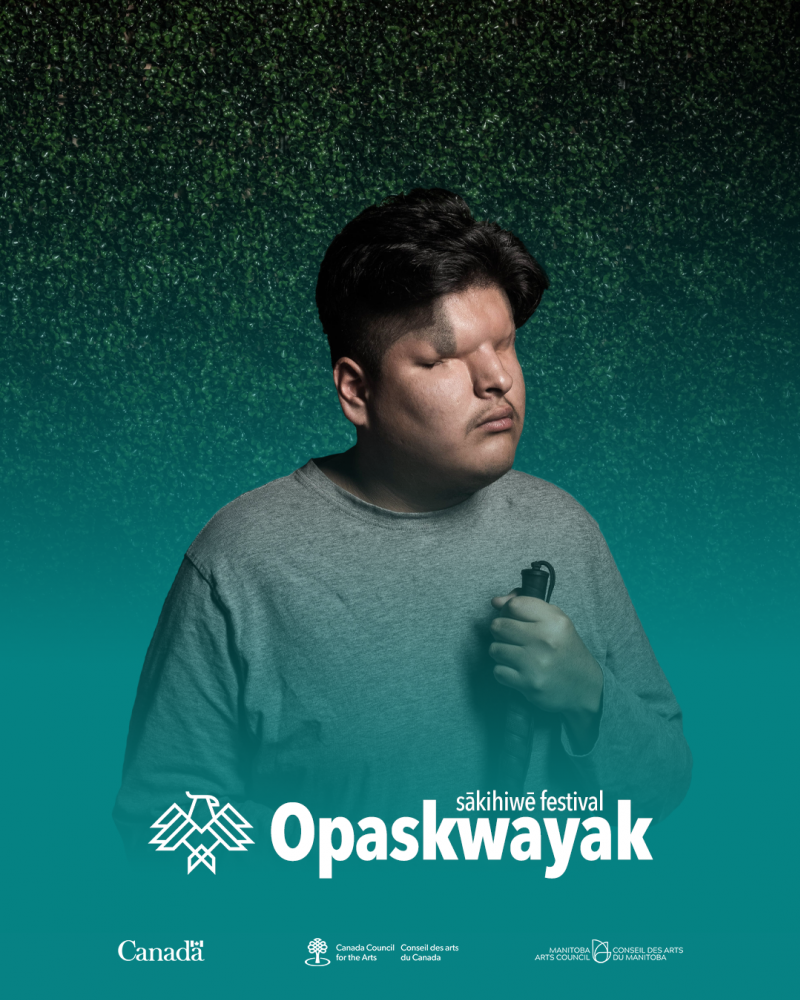 Blind music producer and recording artist Mattmac has harnessed his melodic pop-trap beats and inspiring story, quickly establishing himself as ‘one to watch’ on the national scene with his debut album, 20/20 — available now!

Hailing from Garden Hill First Nation, Manitoba, Mattmac has been blind from birth.

Mattmac began to struggle with depression at a young age, and credits music for helping him cope; he grew up surrounded by music both on the radio and singing in his community’s gospel choir.

A fully self-taught artist, he first began to make beats and write songs when he was 13 years old, and later taught himself how to play piano and guitar. He also has impressive skills with beat production software and equipment, and attributes his creative competencies to the support of the Blind & Famous group — a USA based collective of blind music artists who collaborate and connect with one another through the internet.