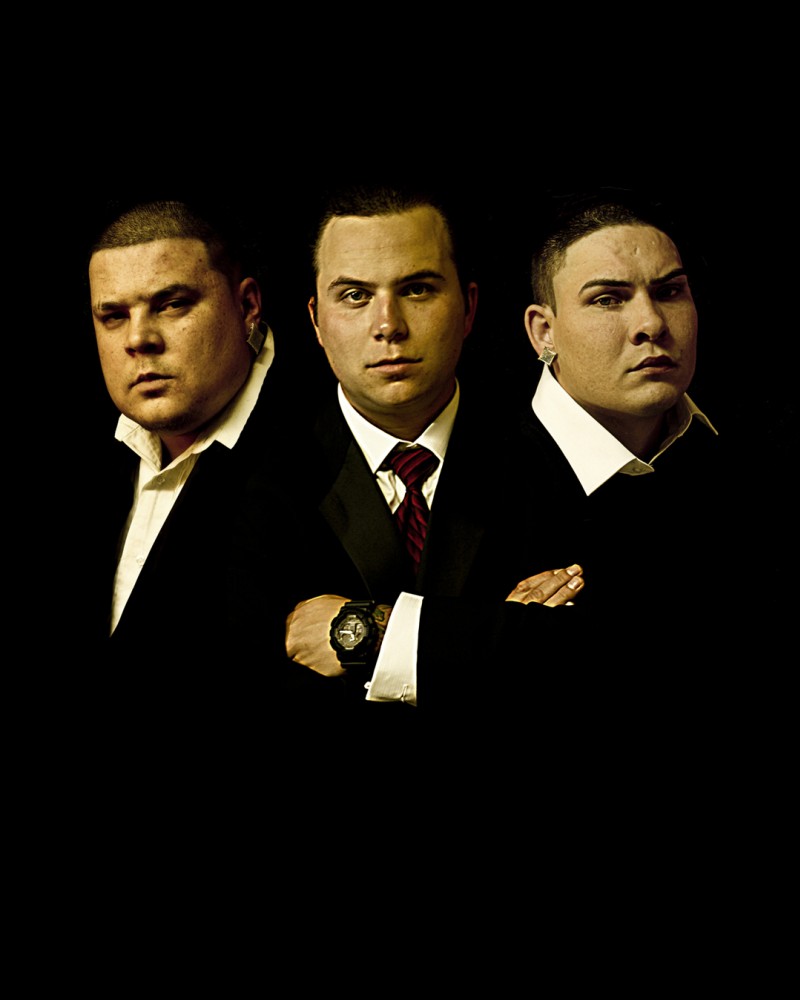 Winnipeg’s Most is Charlie Fettah, Jon-C and Brooklyn on the mic over the beatmaking genius of JUNO Award nominated producers Stomp and Jaymak of Rezofficial Music.

The group released two music videos, climbed the Streetz FM charts, and earned three trophies for their self-titled debut in 2010. They also hit the stage in front of thousands of fans - at the Aboriginal Peoples Choice Music Awards on November 5 and the APTN Aboriginal Day Live on June 18 - during this break out year.