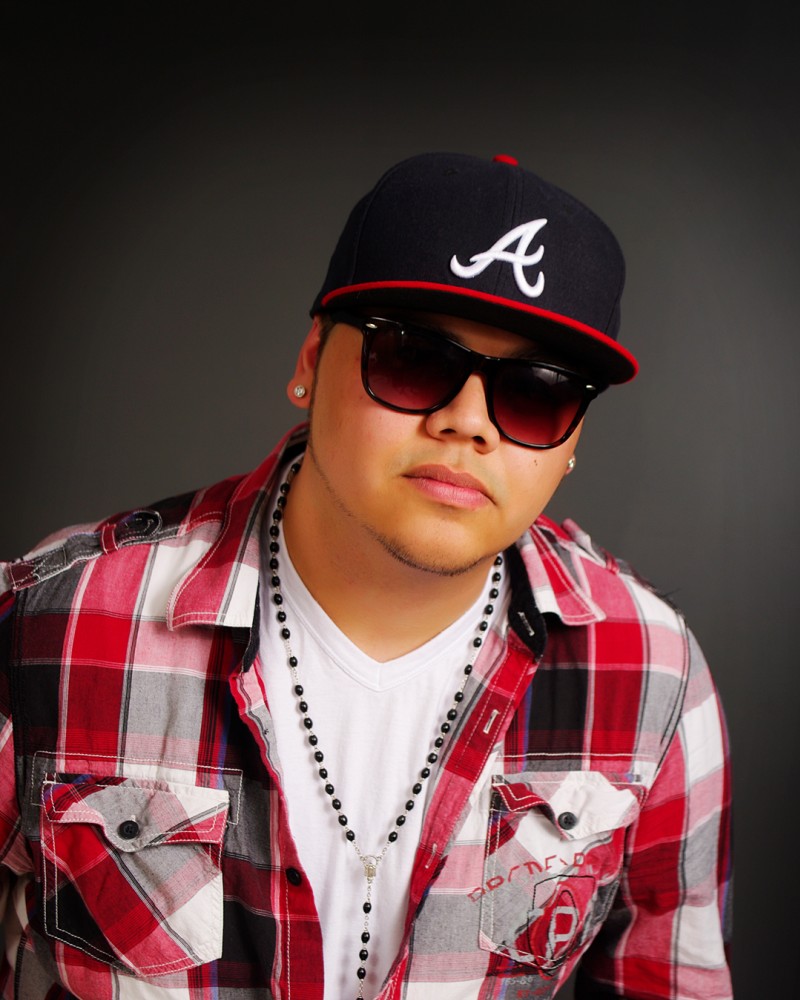 Crown P A.K.A. Tyler Bear is a 24 year old producer and emcee hailing from Saskatoon, Saskatchewan. Originally from Flying Dust First Nation he has a very strong connection to his native roots and background. His energetic and aggressive delivery capture your attention on every track. Grimy yet soulful vocals shine through over instrumentals put together by some of Canada's most notorious up and coming producers.

Crown P's Second full length album titled "Network to Getwork" is out and is making noise on the streets. Many new as well as some familiar faces appear on this compilation of well executed rhymes over masterfully crafted beats. Be on the lookout for this talented artist as he is steadily working his way up...