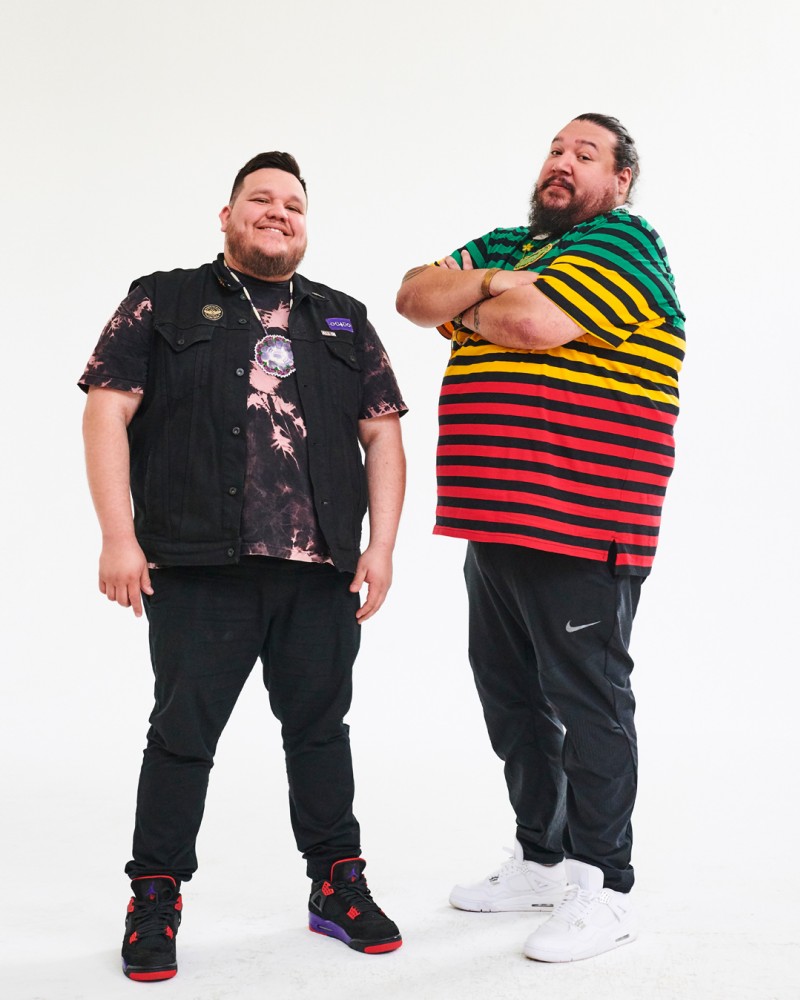 In 2007, Bear Witness considered himself a bit of a loner. He kinda thought of himself as a one man wolf pack. Then in 2008 he met DJ NDN and he knew right then that NDN was one of his own and his wolf pack, it grew by one. So then there was two of them in the wolf pack. Bear was the first in the wolf pack and NDN joined in later. And some time later, when the guys met 2oolman, Bear thought to himself, "wait a second, could it be?" And then Bear knew for sure that they just added one more member to their wolf pack.