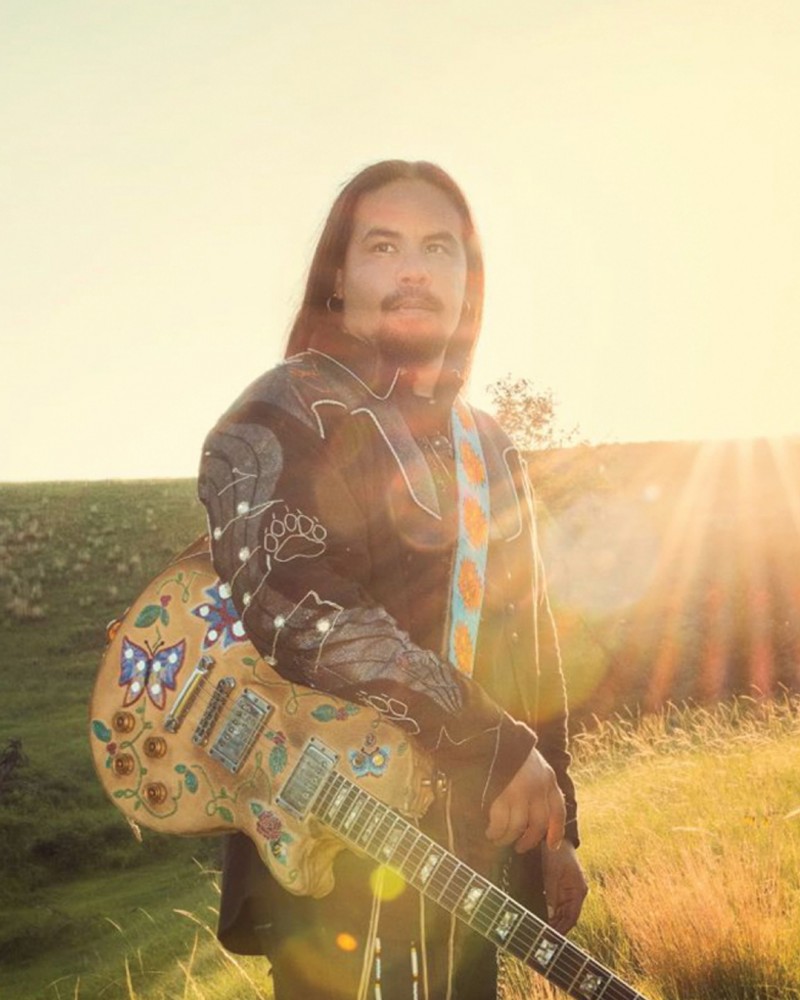 George Leach is one of Native Canada's premier guitar players and celebrated stars. His debut released earned the bluesy singer/songwriter a number of awards and the attention of audiences across the country. Nearly 12 years after the release of Just Where I'm At, Leach just released his second CD, entitled Surrender.

On Surrender, Leach makes a deeply felt musical statement with an original collection of songs that reflect change, growth and maturation. From "Magdalene" to "Carry Me," Surrender bravely offers listeners the vulnerable and inspiring sound of an extremely gifted musical artist maturing and creating his most personal and exciting music yet.