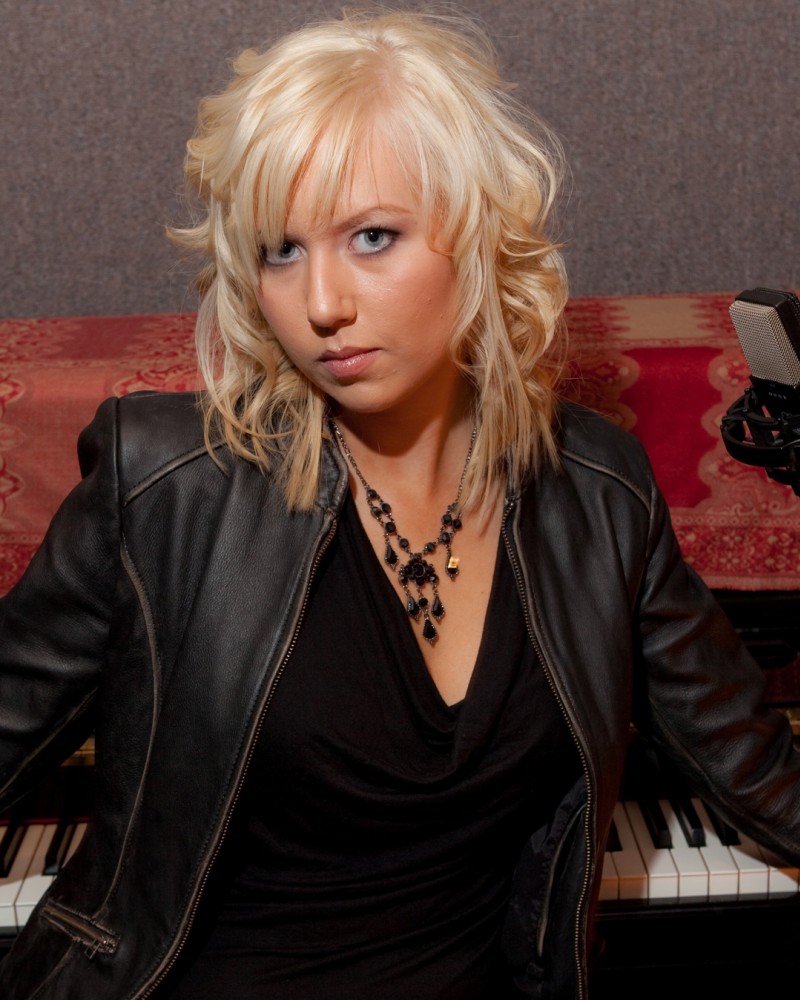 Kyla began writing music at the age of fourteen. Whenever there was a trying situation in her life she would sit down at the piano and write. Sometimes in the middle of the night, she’d wake up with all the lyrics to a song, which she’d jot down and go back to sleep. When morning came, she would head to the piano and easily find the music to finish the song.

Shortly after the end of high school she took a short break from music. After several months of not performing, not teaching, and not taking lessons she became re-energized and focused her talents back into writing music. It was during this time she discovered her love of country music. Although raised in the city of Winnipeg, Kyla’s always had a little bit of country in her spirit. She loves horseback riding, pick up trucks, cowboy boots and especially cowboy hats. Soon, she had more than a dozen songs written, each one becoming more polished than the previous one. However, with each line of lyrics and each measure of music that she wrote her desire to perform again was growing ever stronger.

Kyla has now embarked on the next phase of her music career and is currently in the recording studio working with Jason Gordon as her producer/manager at the Juno award winning Studio 11 Entertainment in Winnipeg. Her new single Little Red Chevy was just released. She is also working on finishing her first record called Just Drive. Be sure to watching for upcoming performances.