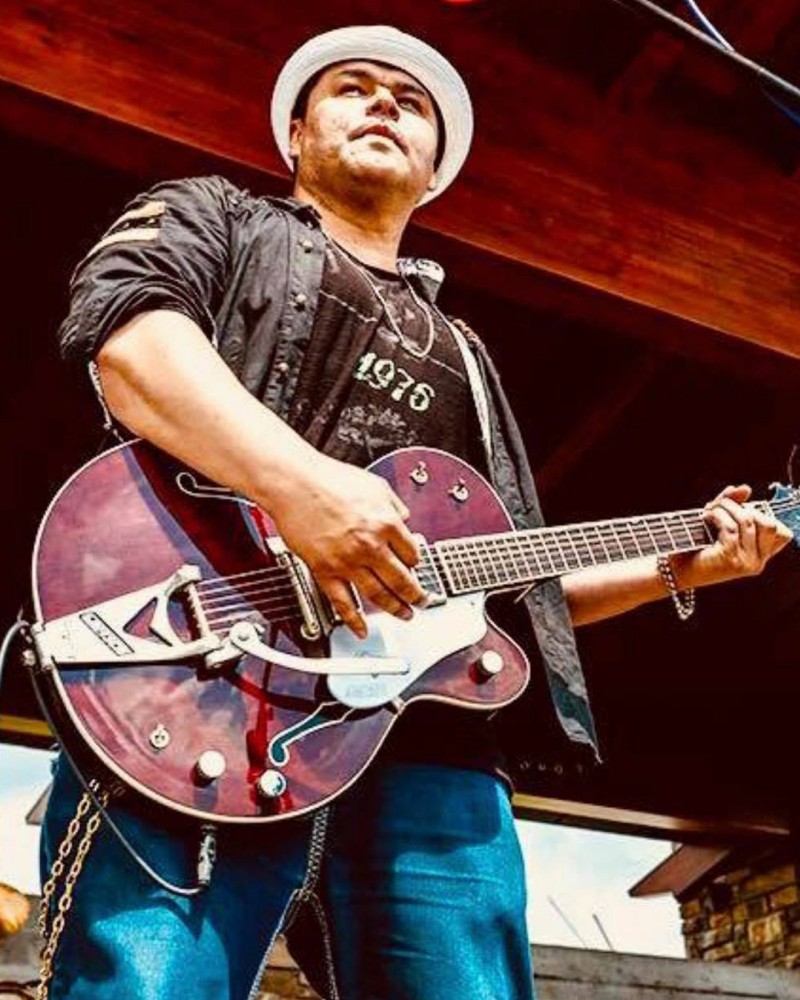 Will Belcourt & the Hollywood Indians

Will Belcourt is an award winning and award nominated artist from Marlboro Alberta. With two EP’s and three full length albums to his credit he continues to win new fans and followers across North America and has toured extensively in bands ranging from metal to acoustic folk music. He has had the opportunity to share the stage with many great artists and has recently been performing at showcases in Western Canada since the release of the new album “Epoch” with an electrifying stage show with his band “The Hollywood Indians” who are getting set to embark on tour across Canada.