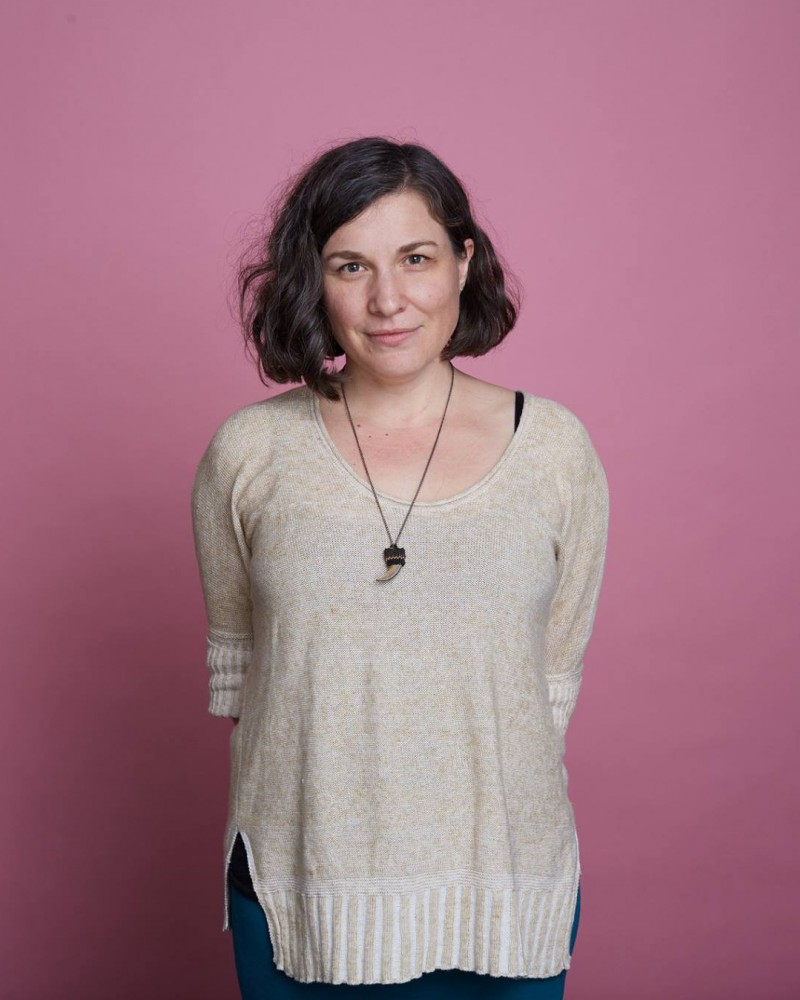 Christa Couture gives up all her lovely and messy bits through a blend of folk and rock, quirk and charm. A formidable talent, Couture is armed with an attention grabbing mezzo-soprano and a quick-witted turn-of-phrase. Whether performing solo where “[Couture] and her guitar make an almost holy sound” (UWO Gazette, London), with her band, or in the recording studio, she enchants the ears of her listeners.

Couture was born with music in her blood. Her mother sang in sixties folk trio “The Cellar Dwellers” (and still performs music today) while her Native-American father performed ceremonial music his whole life. At the age of two, in an Arapaho naming ceremony, Couture was given the name Sanibe, meaning ‘Singing Woman,’ and her parents were told “she will sing a lot, and talk a lot”. Indeed -- she was writing songs before she could write the alphabet and spent her childhood in choirs and her teens performing and studying musical theatre. At 21, she left her Edmonton home for the bright lights of Vancouver where she picked up a guitar and began focusing on her own writing. In 2002, Couture released her ep Starter and moved to England to learn the trade of singing in smoky pubs. A year later, overflowing with inspiration, she returned to Canada to record again.