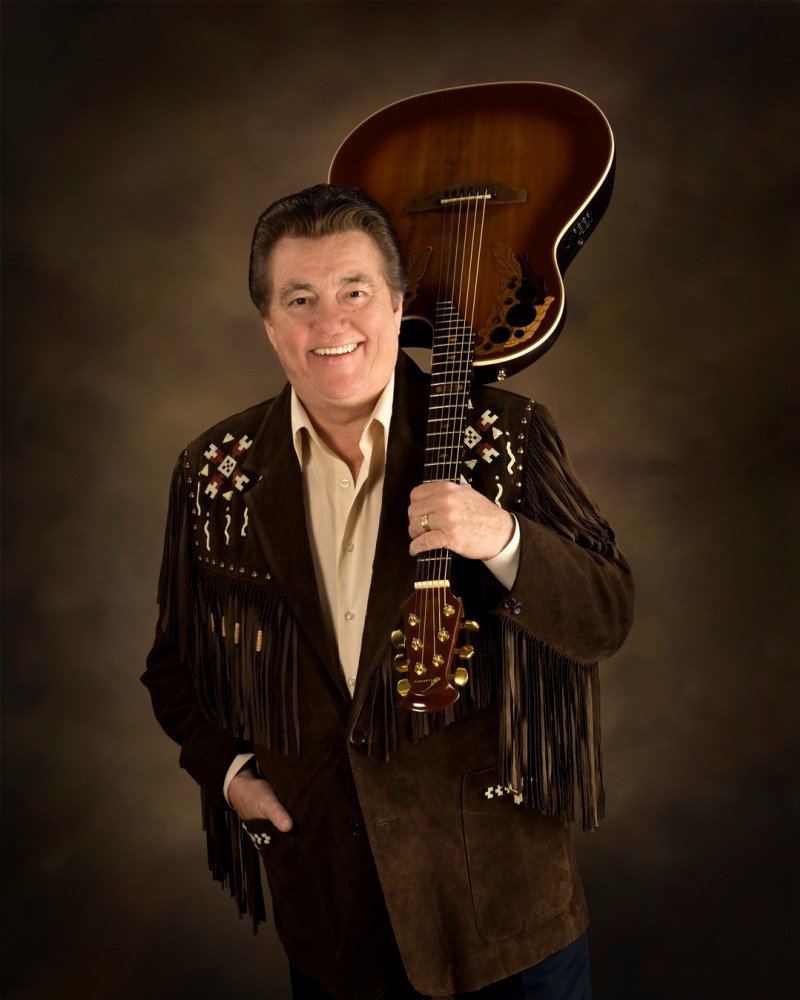 Born in 1940, Ray St. Germain started playing music and singing while growing up in St. Vital, a suburb in Winnipeg, Manitoba. He started out on accordion but switched over to guitar as a teenager because it looked a little silly jumping all over the stage with an accordion. He began performing all over Canada when he was still a teenager, earning the nickname "Winnipeg's Elvis", traveling with Hal Lone Pine, Betty Cody and their son Jazz Legend Lenny Breau. His career hasn't really let up since. During that time, he's performed on the bill with such greats as Johnny Cash, Porter Wagoner, and Johnny Horton. His music has taken him around the world, letting him travel to places like Germany, Israel and Cyprus, and across Canada. He clearly loves the performer's life and hasn't slowed down a bit. Ray has been seen nationally on CBC, Global, APTN and CKY as a  performer, television producer/singer/host. Ray was  also the radio host/program manager at NCI-fm. Ray St. Germain is an award winning Recording artist, and Stage show performer/producer. Ray recently added author to his repertoire as he wrote his autobiography "I Wanted to be Elvis, so What was I doing in Moose Jaw?". Ray is currently releasing his latest album entitled "We All Make Mistakes Sometimes" and enjoys  performing stage shows across Canada.