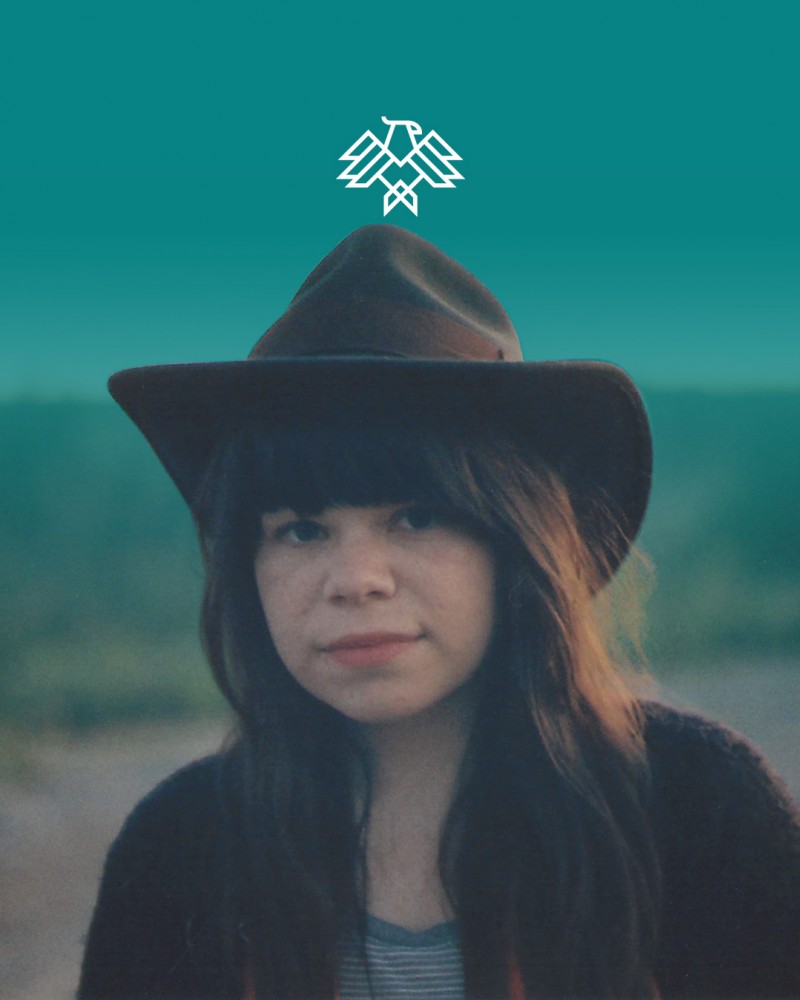 Anais Nin said, “Each contact with a human being is so rare, so precious, one should preserve it.” That suggestion was the muse impelling the conception of Samantha Crain’s second LP, You (Understood). Each song on this album rests on a juncture with a person, a real person, and it recounts a particular episode of life with that person. The scenes and the people are not especially unusual or stirring but the idea that the precise installment will never, in all of time, happen again was enough to interest Crain. She is taking a microscope to the simplest of human interactions and feelings, turning them over in her hands, looking at them from all angles, measuring them on all sides, and taking them apart, realizing they really are exceptional but only in the smallest ways.

For a project that engages in so much dissection, Crain solicited Joey Lemon, producer of her Confiscation EP and guru of the Midwestern avant-garde band, Berry, to help her glue it all back together. They, along with Eric Nauni (Student Film) and Ben Wigler (Arizona, New Beard), recorded the eleven songs in 7 days at Joey’s studio in a white pole barn on the north side of Wichita, KS. Feeling the importance of giving each of these songs a sound as customized as the experiences and the people themselves, Crain reached out for different tools than on the country-tinged Songs In the Night LP. The guitars got fuzzier, the time signatures got modified, the drums got audacious, the spaces got bigger, the highs were higher, and the lows were lower. She got caught up in it, caught up in the decibels and the dynamics and the people. This is her attempt to preserve her contact with some human beings, 16 to be exact. There are 16 people that affected her through the writing and recording of these songs and You (Understood) is her monument to those sporadic and revered chapters.

"I will give in to the dark clouds, and I will sing with the fog in my throat," Crain, a Choctaw Indian, declares, her voice a mix of vulnerability and resolve, to the cantering rhythms of "Rising Sun," the gorgeous folk-rock number that opens the album. The title track offers more of the same, except with more muscular guitars and a surging chorus."
-The Washington Post

“Her voice is gorgeously odd — all fulsome, shape-shifting vowels that do indeed billow like fog. But while her moody country rock is full of dark themes, she rarely gives in to them: Her band plays with jaunty sweetness, shuffling and bouncing through sorghum-sticky melodies.”
-Rolling Stone

“Ms. Crain — with turquoise tights screaming out from between a beige print dress and red cowboy boots — was captivating. Her pleading, slightly distant intonation recalled early-1990s Britpop, an accent atop a voice that traverses the space between Gillian Welch and Regina Spektor.”
– New York Times