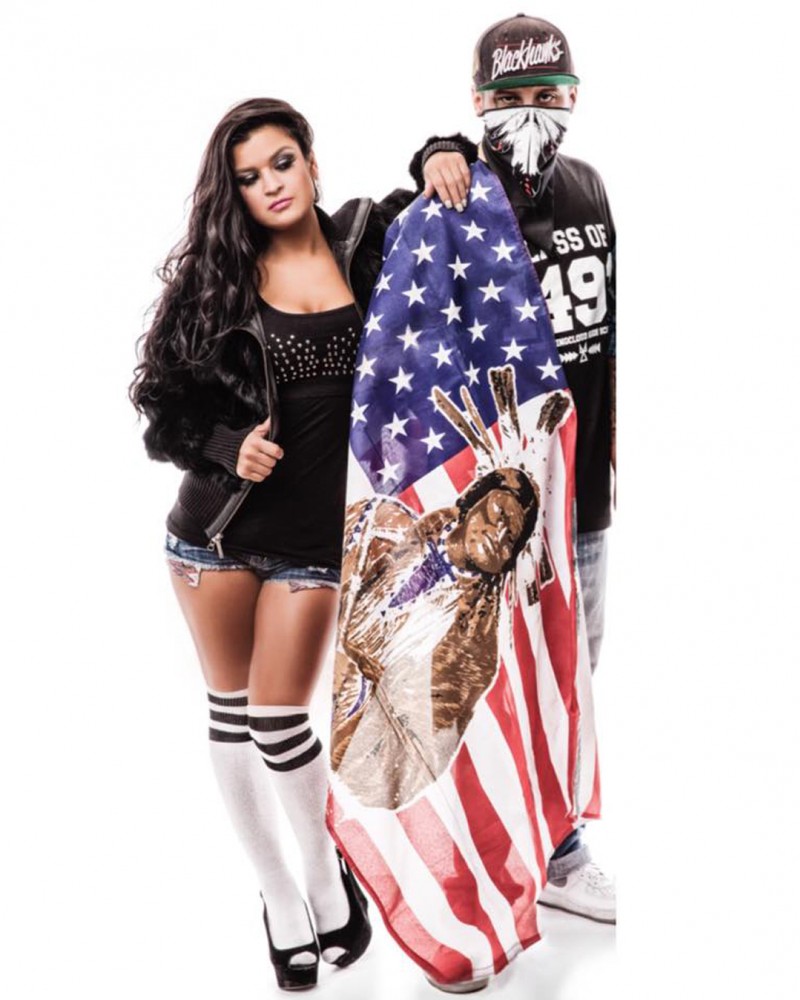 LightningCloud is a North American Hip Hop group based out of Los Angeles, California.

The duo consists of Crystle Lightning and MC RedCloud. Invigorated by the sounds and energy of the underground club scenes, LightningCloud found a way to fuse the elements of hip hop with electro-house music, giving birth to a two headed, fire spitting dragon of sophisticated delivery. LightningCloud is well equipped with a highly anticipated debut album that is rumored to explode and capture the hearts of every listener. With a vibrant, multimedia stage performance in their arsenal and a hunger that is all but gone in this generation, LightningCloud arrives to save us just in the nick of time.