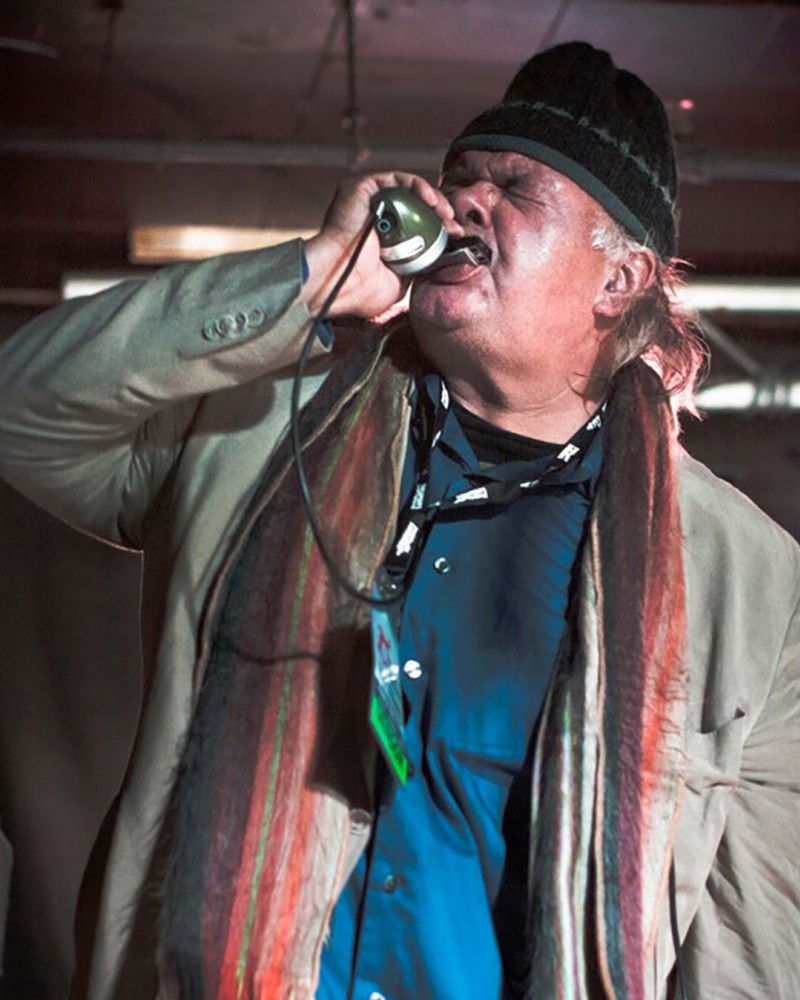 Gary Farmer is a solid blues musician with a great band backing him up (The Troublemakers). He recently released a new album, entitled Under the Water Tower, and hit the road for a tour of the US with 21 dates in New Mexico, California, Oregon, Washington, Montana, North Dakota, Minnesota, Wisconsin, and Nebraska

Farmer, Cayuga/Haudenosaunee/Iroquois Confederacy, is from the Six Nations Reserve in Ohsweken, Ontario.

Farmer was one of the driving forces behind the launch of the Aboriginal Voices Radio Network and appeared in Dead Man alongside Johnny Depp and Ghost Dog staring Forest Whitaker, among other films.