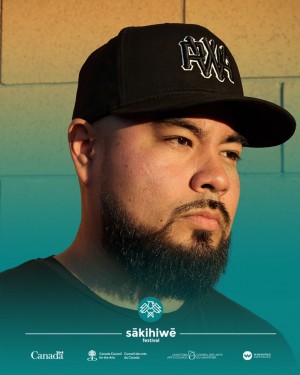 Boogey The Beat is an Anishinaabe DJ and Producer from Winnipeg, Canada who blends traditional Indigenous songs with modern electronic beats. His DJing skills have landed him on stages for the Indspire Awards, Canada Day 150 Main Stage in Ottawa,... 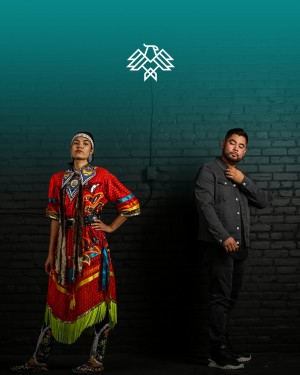