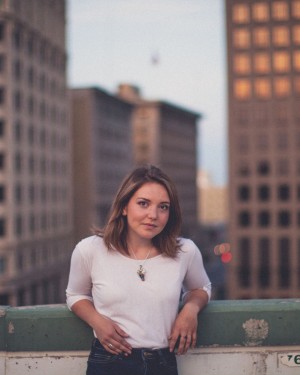 Cassidy Mann is a singer and songwriter, born and raised in Winnipeg, Manitoba. At the age of seventeen Cassidy already has one EP under her belt, and another one on the way. After her first self titled release in 2011, Cassidy began playing...