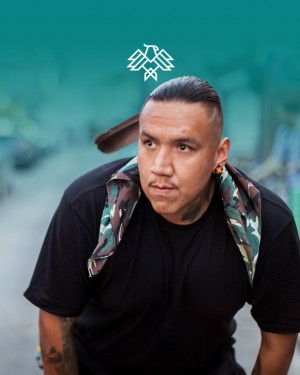 Drezus gained international attention with the trap-heavy sounds and stunning visuals of ‘Warpath” released in 2014. In 2017 he won a MTV VMA award for “Best Fight Against the System” with Taboo of the Black Eyed Peas and Mag7 for their song “Stand...