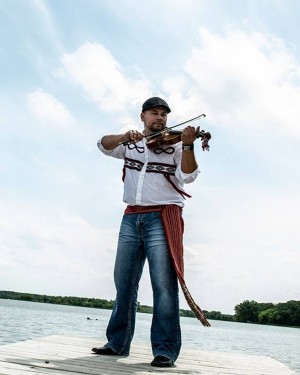 Jason Lepine is a 34 year old Champion Métis fiddle player from Portage la Prairie. Jason has been playing fiddle for 26 years influenced by his dad, Garry Lepine. Jason has won numerous fiddling championships in and outside Manitoba during his...