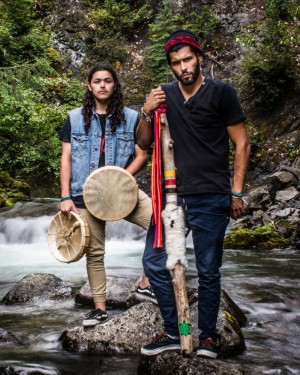 Mob Bounce is a Hip Hop duo that formed in the later half of 2010 with the release of their, “Mixed Blood Mixtape.” Before the mixtape release, Travis Adrian Hebert and Craig Frank Edes had been writing & recording music since 2004. Craig is...