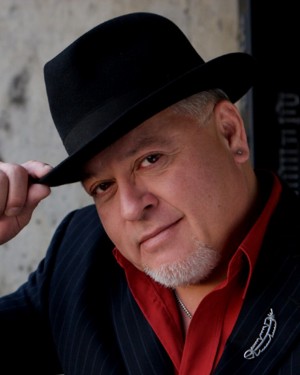 "He's a `red man, singing the black mans' blues, living in a white man's world!’ (from his song `Colours’). MURRAY PORTER is Mohawk from Six Nations of the Grand River Territory in southern Ontario. Through his blues he tells the Aboriginal side of...